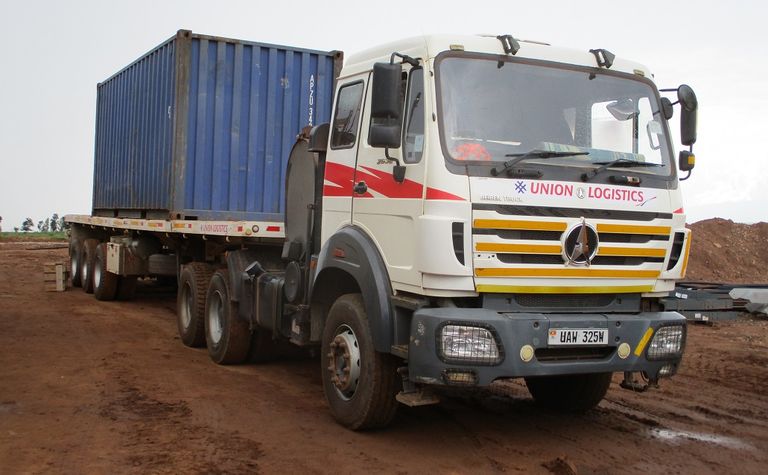 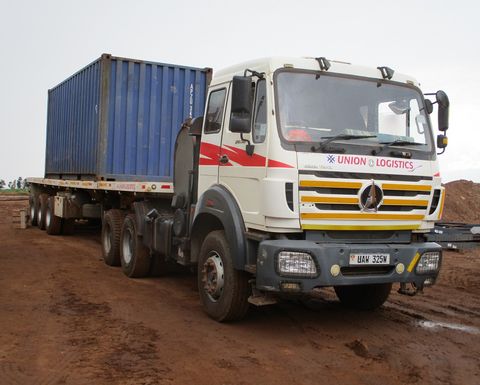 Gakara is one of the highest grade rare earth element mining projects globally, with an estimated in situ grade of 47-67% total rare earth oxide (TREO), and the company is targeting a production rate of 5,000t/y by the end of 2018.

Martin Eales, CEO of Rainbow, commented: "Rainbow can now rightly claim to being the only producing rare earths mine in Africa, and the highest grade producer globally. We have successfully delivered on our stated strategy having developed the Gasagwe mine, constructed our processing plant to the point of final commissioning and now exported our first shipment of mineral concentrate all within 11 months of IPO. This is a proud moment for all involved in the company and we now look forward to growing our monthly production levels over the coming months targeting a 5,000t/y run rate by the end of 2018.

"Rare earths have a vital input in some of the world's fastest growing markets including renewable energy, electric vehicles, telecommunications and defence and due to the demand of these important technology metals prices have strengthened considerably this year. We are eager to further increase our production profile and as such have been exploring the Gakara licence area alongside our development work which has resulted in the recent exploration success identifying four large anomalies. With initial production now underway we look forward to further unlocking the value of Gakara for the benefit of our shareholders."

First production and sales of rare earth concentrate are being targeted for the December 2017 quarter...