Victaulic, which produces mechanical pipe joining solutions, is broadening its Australian footprint with the opening of a facility in Eagle Farm, Brisbane – its third Australian location 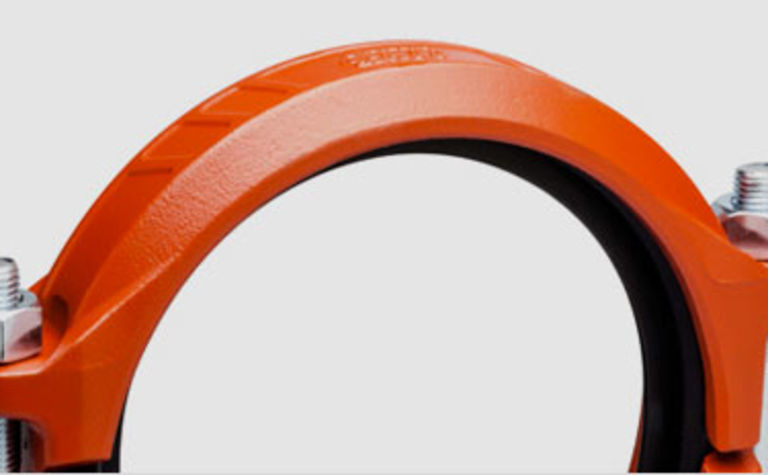 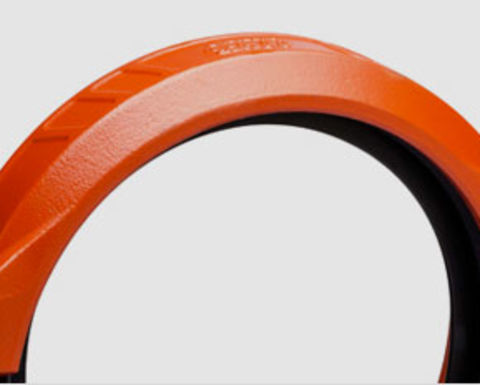 The company said the new 3,205m2 branch, which will include its customer care and distribution segments, will service the Hunter Valley to Far North Queensland, as well as inland to the industrial and mining regions and the Northern Territory.

The location will also feature a 50m2 Visitor's Experience and Training Centre, which will be dedicated to customer and employee training and provide programmes for installer training.

"After many years of continuous operation in Australia, we are very excited to extend our commitment to this important market," Australia operations manager Adam Kelso said, adding it was part of a long-term strategy to have a national service model in the country.

"The Brisbane branch is a significant addition to Victaulic's portfolio, giving us the footprint and capabilities to provide next-day service to all major hubs within Australia, which will enable us to have product where it's needed, when it's needed."

He also noted that its stock holdings from the new location will allow Victaulic to fulfil shipments immediately for all regions, rather than having a potential two- to four-day wait time for shipments coming from its Melbourne warehouse.

Victaulic's Brisbane branch is the single largest initiative embarked upon in Australia, according to the company. Its first location in Melbourne has been open for about 10 years, and its Perth facility opened in 2013.

In all, the company has 15 major manufacturing facilities, 28 branches worldwide and over 3,600 employees.

When do digital twins end and the metaverse begin?