As part of a push to create a world-leading lithium and energy material industry in Western Australia, the state’s government has announced plans for a taskforce committed to this goal 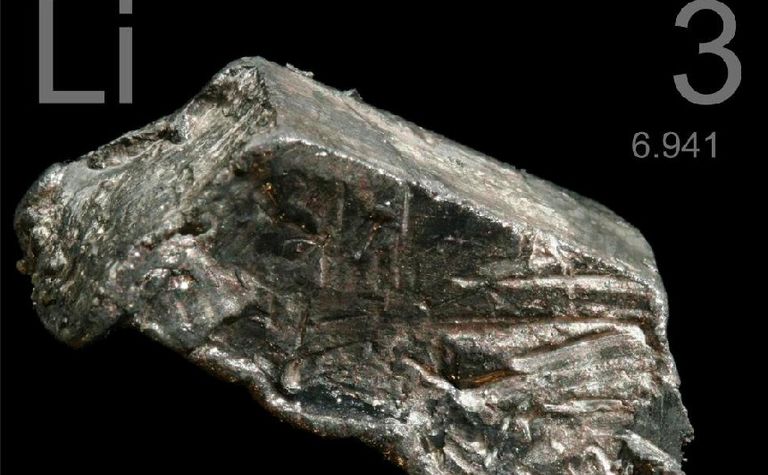 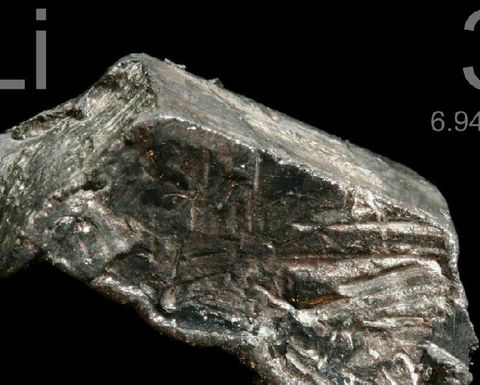 "Western Australia possesses all the elements required to produce these batteries such as lithium, nickel, graphite and cobalt," said Mines and Petroleum Minister Bill Johnston.

The McGowan Labor government noted that the group will oversee the development of a strategy to grow the competitive edge of the region, and said the strategy will capitalise on a "once-in-a-lifetime lithium opportunity" for WA - already known as the world's leading producer of lithium - in regard to production, processing and job creation.

The office added that the taskforce can help WA to capitalise on global demand for lithium batteries through its large deposits of both lithium and energy materials. Chaired by the minister for mines and petroleum and made up of senior government representatives, the group will seek to engage with key companies, with the assistance of an industry stakeholder reference group.

A report of recommendations will be developed and delivered to the state government within six months.

"My government is committed to the development of this industry to boost our economy and create long-term jobs for Western Australians," Premier Mark McGowan said. "The taskforce will do the work, in consultation with industry, to ensure our state is front and centre in production of battery technologies, and will also work to make sure these materials can be processed here in WA to maximise local jobs."

Bill Johnstonm, mines and petroleum minister, added: "This isn't just about extracting resources from the ground. It's also about processing them here in WA to create jobs for Western Australians. We are determined to make the most of the opportunity, and the taskforce will set out a clear plan to establish Western Australia as a world leader in this industry."

The government office also confirmed it had earmarked US$4.15 million in provisional funding to the Minerals Research Institute of Western Australia (MRIWA) in support of development and manufacturing of technology metals and renewable energy sources.

Should it be successful, it will utilise the funding to create the New Energy Industry Cooperative Research Centre (CRC) in the Australian state.