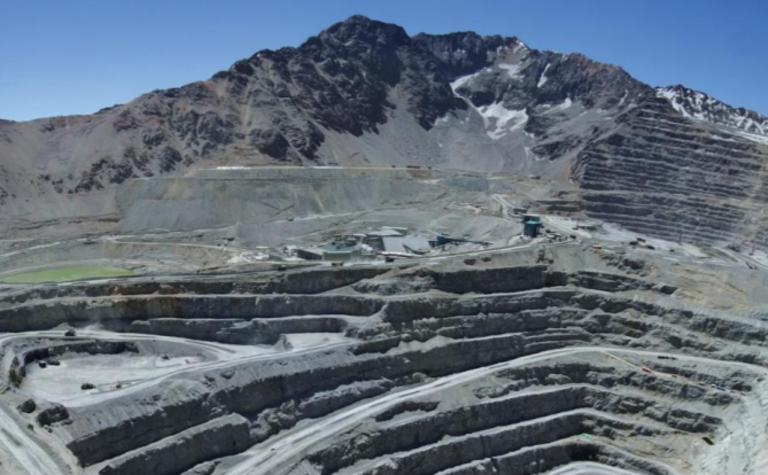 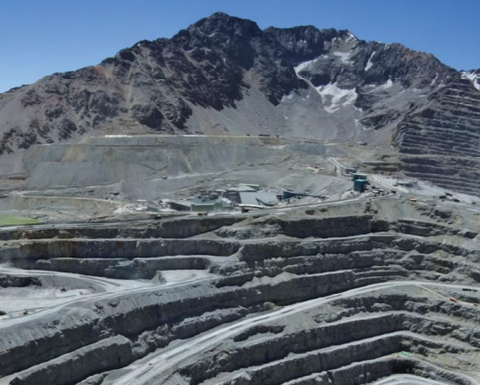 PRESS RELEASE: With growing awareness and demand for ecologically and socially responsible products, jewellers, electronics businesses, auto makers and others have sought assurances that the minerals they purchase are mined responsibly.

The new standard seeks to emulate for industrial-scale mine sites what has been done with certification programmes in organic agriculture, responsible forestry and sustainable fisheries.

An online Responsible Mining Map was also launched that will allow responsible producers and purchasers of minerals to demonstrate their commitment to a responsible minerals value chain and enable business relationships to develop.

The Standard for Responsible Mining reflects the input from over 100 companies, organisations and individuals worldwide and has support from the likes of Anglo American, ArcelorMittal, Microsoft and Tiffany & Co.

IRMA has also worked with mines and technical experts to conduct two field tests of the Standard for Responsible Mining to ground-truth the standard through simulated mine audits in the US and in Zimbabwe. Auditors hired by IRMA reviewed company documentation, made first-hand observations at the mine sites, and conducted interviews with company representatives and other stakeholders to verify the requirements in the standard are clear, practicable and measurable.

"As interest in the responsible sourcing of metals and minerals grows, it is important to have standards that meet the needs of the wide variety of customers that mining serves and address the expectations of society as a whole," said Jon Samuel, group head of social performance and engagement at Anglo American. "We look forward to trialling the IRMA Self-Assessment Tool and to continuing to contribute to the development of IRMA as a demonstration of our commitment to responsible mining."

Joan Krajewski, general manager, compliance and safety, at Microsoft, commented: "Microsoft believes that fairly applied global mining standards such as those outlined in the Standard for Responsible Mining are essential to helping solve labour, human rights and environmental issues at the far reaches of industry's supply chains.

"Making progress on these important and challenging issues will require the efforts and engagements of many, which is why we play an active role in collaborative initiatives like the Initiative for Responsible Mining Assurance."

The Standard for Responsible Mining is the result of more than ten years of collaboration between groups from the mining industry, organized labour, nongovernmental organisations, impacted communities and businesses.

"The Standard for Responsible Mining is a welcome initiative, moving us forward in establishing verifiable human rights standards for communities and workers at mine sites around the world," said Dewa Mavhinga, Southern Africa director at Human Rights Watch.

The Standard for Responsible Mining's best practice requirements for mining include elements such as health and safety for workers, human rights, community engagement, pollution control, mining in conflict-affected areas, rights of indigenous peoples, transparency in revenue payments from companies to governments, and land reclamation once mining is done. The standard is not simply a pass/fail system, instead focused on transparency, where different levels of performance are recognised and continuous improvement is encouraged, but where certification is still available for those industrial-scale mine sites meeting all major best practice requirements.

The Standard for Responsible Mining is for mine sites, not mining companies, and will not certify energy fuels (e.g. uranium, thermal coal, oil or gas). In addition to full certification, IRMA will offer an entry ‘candidate' status for mines meeting core requirements, and a scoring tool to measure continuing improvement for mines at all levels.

"IndustriALL Global Union represents over 50 million workers in mining and manufacturing in 140 countries. We have worked hard to ensure that the interests of working miners and communities are fully represented in the development of this multi-stakeholder certification and assurance reporting system for the mining industry," said Glen Mpufane, mining, gems ornaments and jewellery production director at IndustriALL Global Union and a former miner and member of the National Union of Mineworkers of South Africa.

Achievement will be measured through independent third-party verification and seeks compliance with ISEAL Alliance's Code of Good Practice for standard setting. Full certification will be offered in late 2019, based on the learning from mines engaged in self-assessment and auditor-verified scoring in 2018 and early 2019.

Better record-keeping is critical to meeting environmental and social goals