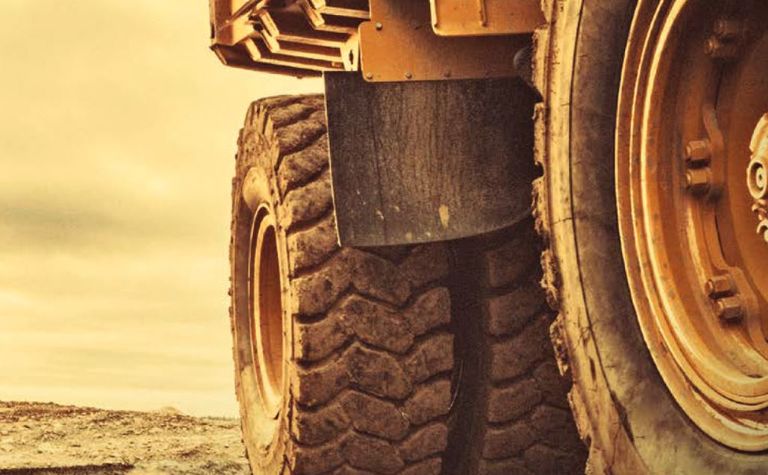 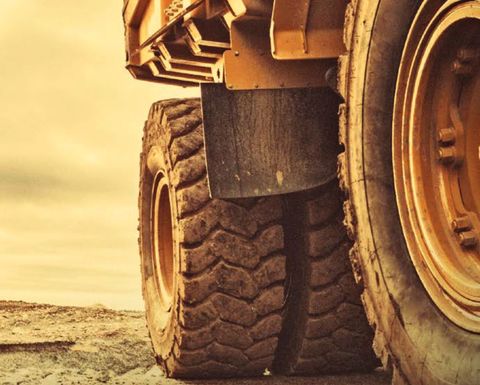 Sales of mining and construction equipment in South Africa is on the rise, according to CONMESA

New figures released by the group indicate that, in the first period of the year, 1,542 units were sold - a year-on-year increase of more than 100 units in South Africa.

According to Infrastructure News, CONMESA chairman Lawrence Peters said the upward trend, which it predicted at the beginning of 2018, should continue in the June quarter even with the factors of increasing fuel costs and exchange rate volatility.

Most CONMESA member companies report sales improvements across all business sectors, rather than any one, and member Bell Equipment told the outlet that the company's numbers were better than anticipated with mining performing especially well.

According to IN, Wirtgen South Africa reported negative impacts due to a lack of road developments. In fact, between 2013 and 2017, it has seen a drop in units totaling about 10% on average, year-on-year.

"Until such time as large infrastructure works are awarded, the reducing market with increasing numbers of competitors is going to be tough for us and the other established brands," Wirtgen's Calvin Fennell said.