National Plant & Equipment (NPE) has bought a pair of Liebherr R 996B excavators, with the first one already rented to Fortescue Metals Group 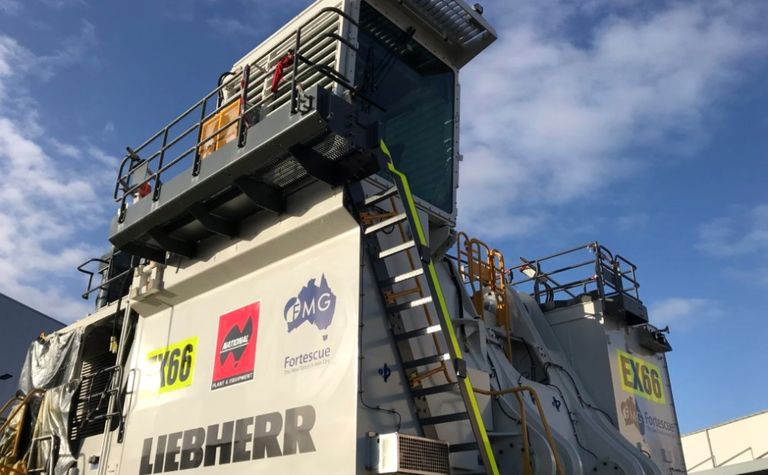 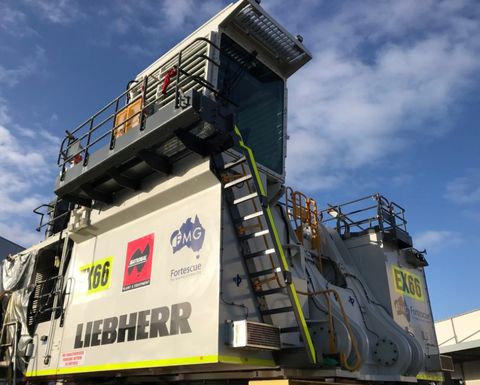 NPE, which now has an equipment fleet exceeding 250 units, said iron ore-focused Fortescue will put the machine to use at the Christmas Creek mine site in the Pilbara region in Australia.

The unit arrived in Perth from Liebherr's Colmar, France, facility in late June and is now undergoing a four-week pre-assembly process by the OEM. Once that phase is complete, it will make a three-day journey to Christmas Creek for assembly. Fortescue will officially take delivery in early September.

"The Liebherr R 996B is an outstanding piece of equipment with the ability to achieve the most challenging targets," NPE said. "It is reliable and has a lifetime guarantee of high performance at low operating costs."

Fortescue will outfit the machine with a Cat MineStar Terrain Package receiver, which will give it the ability to interact with  Caterpillar 793F autonomous dump trucks by sending signals via GPS sensors.

NPE said the second excavator ordered will arrive in Australia approximately in mid-September.

Liebherr recently celebrated the completion of its 150th R 996B, which was first released in 2000.

OEM talks to MM about truck and loader design, tech and trends