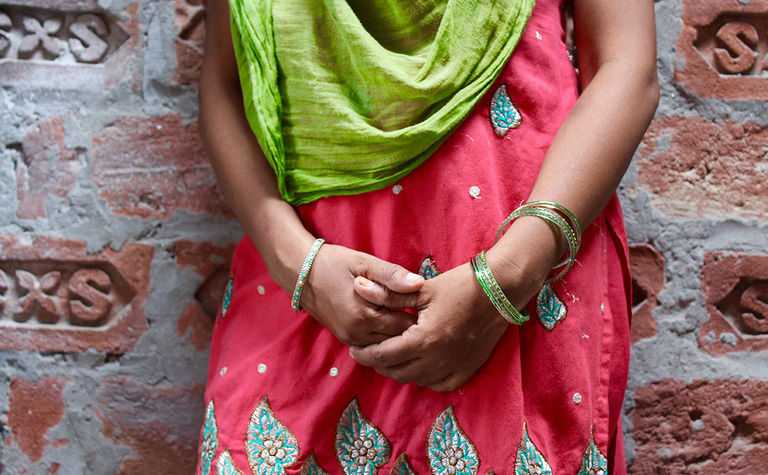 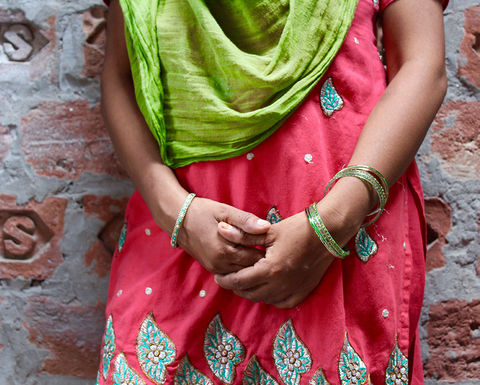 Fortescue said its Modern Slavery Voluntary Statement 2018 aligns with its support for the establishment of a Modern Slavery Act and the view that all large businesses should be required to publish annual modern slavery statements.

Fortescue's CEO Elizabeth Gaines said the development of a strong legislative framework through the Modern Slavery Act will lead to significant advances in the prevention of modern slavery in Australia.

"A strong framework will focus efforts to eradicate modern slavery, provide better protection to the victims and promote transparency on corporate actions to address slavery in supply chains. Further, publishing an annual statement will encourage large businesses to do more to address modern slavery within their own companies and their supply chains," she said.

Modern slavery has the potential to exist in the supply chain through a variety of circumstances, including forced labour, child labour, debt bondage, human trafficking, abuse of requirements for a minimum living wage, or discriminatory employment practices.

Over 98% of Fortescue's total procurement spend is within Australia including a considerable proportion within Western Australia and the Pilbara region.

During FY18, Fortescue assessed potential suppliers using risk assessment software prior to contract award. Of those assessed no new suppliers were identified as having any human rights violations, the miner said.

It also established an in-house Anti-Slavery Working Group and developed a modern slavery training programme for its procurement team.

"We are focussed on working with our suppliers to eradicate modern slavery from our supply chain and thank them for their shared commitment to this important cause," Gaines said.

In May 2017, Fortescue made a submission to the Federal Government's Joint Standing Committee on Foreign Affairs, Defence and Trade's inquiry into whether Australia should adopt a modern slavery act.

Canaria: Into the heart of the connected miner