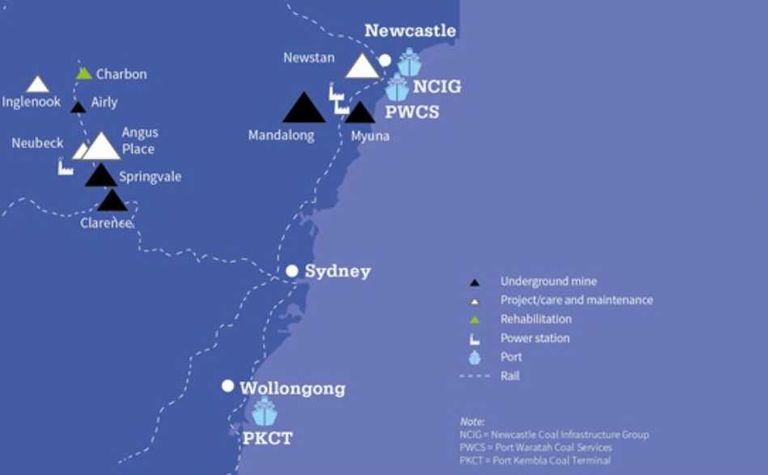 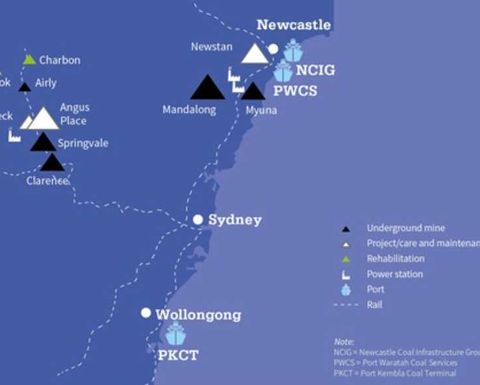 Icertis said the platform will be a driver in progressing the operator's buy-side contracting, which will in turn boost Centennial's compliance and optimise the on-site performance of its commercial contractors.

It is also focusing on driving efficiency and transparency in the effort. Increasing transparency into the contracting process will improve Centennial's efficiency by flagging contract expirations and giving the company the ability to properly plan for upcoming projects, it said.

Centennial told Icertis it was selected because of its standardised platform which seamlessly integrates into its existing systems. Because it is easy to use and scalable, it said the platform will help to accelerate adoption, collaboration and velocity to achieve greater control on the contracting process.

"In the mining industry, it is imperative for companies to actively monitor contractor performance at their worksites," CEO and co-founder Samir Bodas said. "At a contractual level, mining operations are very similar to the construction industry. Both have large-scale operations, complex compliance requirements and strict timelines that need to be adhered to in order to achieve maximum productivity."

Centennial, with a staff of 1,600, has five underground mines in New South Wales. It supplies coal to 40% of the Australian state's coal-fired electricity generating capacity and also reports having a successful export business.

Icertis, for its part, has committed to boosting its Australian and New Zealand presence with a staff expansion and more offerings. It recently opened an office in Sydney, also.

"The region has a large mining presence and we're thrilled that our dedication to this region has delivered our newest customer, Centennial Coal, a company striving to offer a sustainable approach to mining," Bodas said.

"The ICM platform enables Centennial to gain full visibility into contract milestones, contractual commitments and obligations - equipping the company with tools to deliver even greater value to its customers."

The Provision System is designed to deliver high-precision guidance to the mine's excavator.