The subsidiary of advanced renewable fuel and biochemical group Aemetis, Universal Biofuels India, has been selected to supply distilled biodiesel to an unnamed multi-site mining company with sites in southern and central India 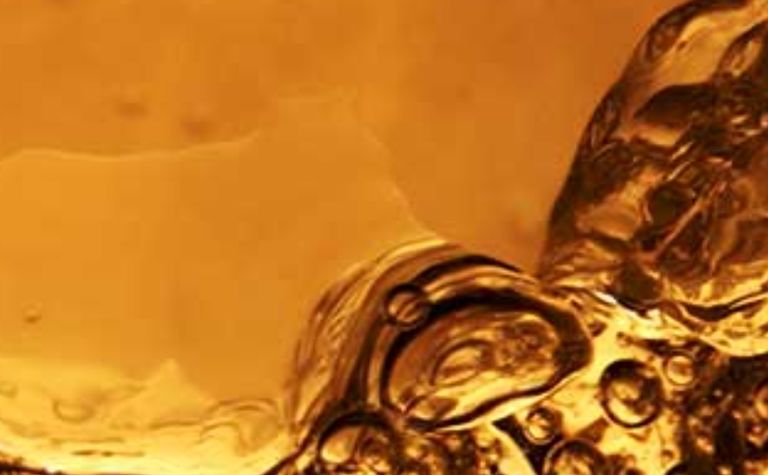 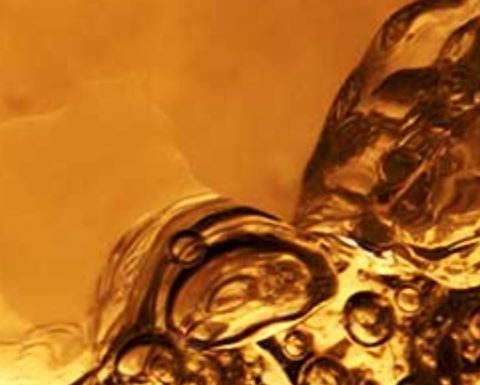 The large, ongoing transaction will fuel the miner's dump trucks and other heavy diesel equipment, which require in excess of 25 million US gallons (94.6 million litres) annually - equal to about half of the India plant's capacity. Shipments have already started, and there are plans to expand the deal to additional mines as it installs on-site storage for biodiesel.

"With the recent completion of our India plant pre-treatment unit and expansion to 50 million gallons of capacity per year from low-cost, high free fatty acid feedstock, the Aemetis team in India is executing on a rapid increase in production and revenues this year by continuing to expand domestic markets, which now include mining customers," chairman and CEO Eric McAfee said.

"As the only US company producing biofuels in India, Aemetis' India team continues to expand its market reach by winning new customers in innovative domestic markets." 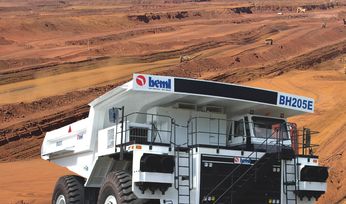 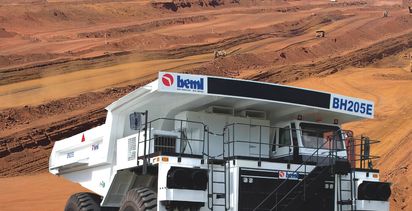 Tata Steel and Metso: Improving efficiency with a partnership forged in steel