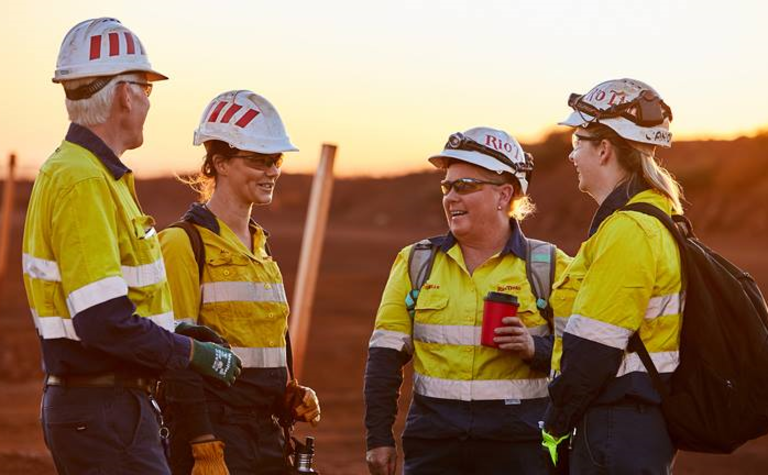 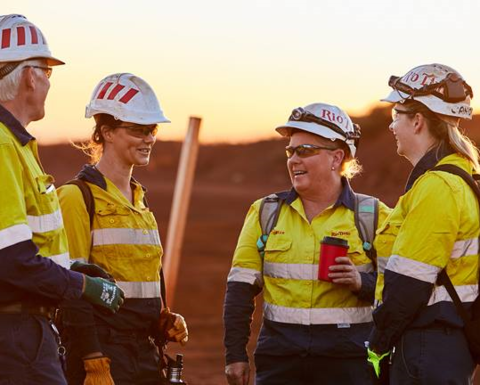 ACF, which Rio Tinto created in the early 2000s at its Arvida Research and Development Centre in Quebec, Canada, has given rights to Stas to manufacture and sell it worldwide under licence.

"[The] technology is an optimal filtration solution that can eliminate more than 90% of inclusions in liquid aluminium," Rio Tinto said. "It is used to manufacture products intended for critical applications, such as high value-added aluminium sheets and plates used to produce cans."

The companies have already been working together on ACF for some time; it first partnered with Stas over a decade ago for the design and manufacture of the first prototypes for its Grande-Baie and Laterrière smelters. Since then it has been used with success, so commercialising the technology at this juncture will "maximise the value gained" while also supporting its evolution.

Stas executive president Louis Bouchard said: "We believe the ACF technology has enormous commercial potential for the global aluminium industry, and we are convinced that this partnership will maximise the value it can deliver."

The ACF technology's licence allows Stas to sell it worldwide.

Future growth will be 'carbon neutral' 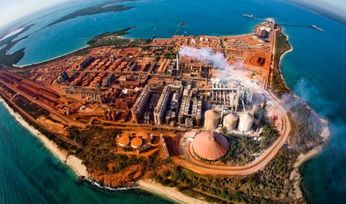 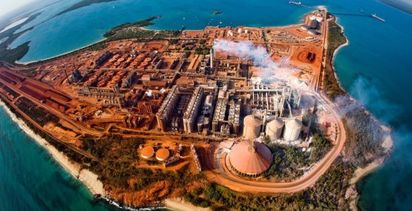