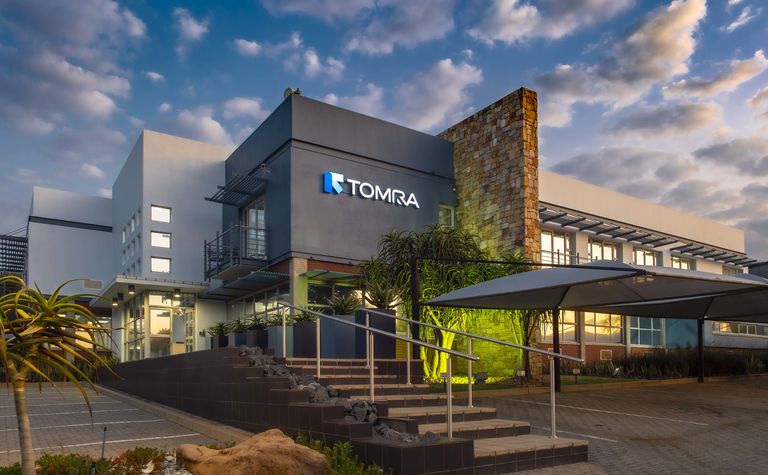 Tomra’s new offices are located on the edge of the Longmeadow Business Estate, Edenvale, to the north-east of Johannesburg

With all of its business divisions - mining, recycling and food - under one roof, Tomra said its new premises would offer "better technical support, service and training, and ... ensure prompt availability of spare parts" for its southern African customers.

The most senior executive at the new headquarters is Albert du Preez, senior vice-president and head of Tomra Mining.

"The 26-strong team operating out of our new headquarters will support customers in South Africa and all other countries in sub-Saharan Africa," he said.

Tomra, which manufactures sensor-based sorting solutions for almost every mineral application, sees the region as a growing market for it technologies.

The African continent can produce up to 500 tonnes of gold per year and accounts for a large share of the world's diamonds.

In April 2019, a 1,758-carat diamond was recovered in Botswana through Tomra X-Ray Transmission (XRT) sorting technology.