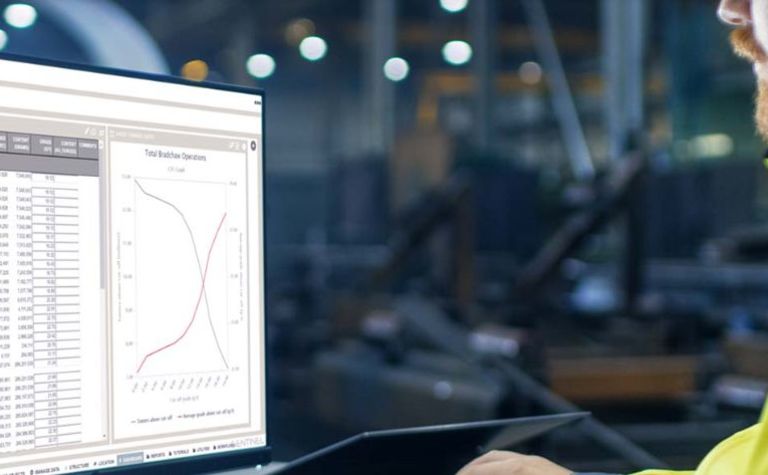 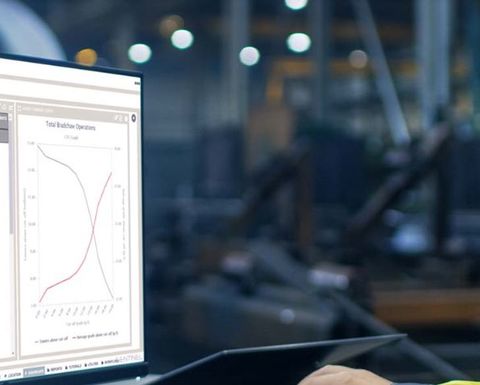 K2fly’s resource governance solution RCubed will be implemented at Newmont

The companies' A$900,000 (US$562,700) software as a services (SaaS) agreement includes the dozen operating mines as well as joint ventures and projects across Newmont's portfolio.

"Our gold resource reporting template is increasingly becoming the industry standard, and we can now proudly lay claim to our RCubed Resource Governance solution being used by four of the top 10 gold miners globally: Newmont, Anglo Gold Ashanti, Newcrest and Gold Fields."

Neither company revealed a timeline for the placement of RCubed at the mines.
K2fly confirmed it has received requests for proposals for its solution from three other gold mining companies in the time since the recent PDAC conference in Canada.

"Although there are no guarantees until contracts are signed, K2F is very optimistic about these prospects," Pollock added.

Last November, K2fly - which purchased RCubed in May 2019 - said the mineral resources and reserve system was on its way to 20 mine sites globally as part of a deal between it and Rio Tinto.

Inked to replace an in-house system at the mines, the A$1.45 million (US$985,000) contract included annual subscriptions for the software plus implementation costs.