Canada-based SRG Mining has secured a sixth offtake agreement for the production from its Lola graphite project in Guinea. 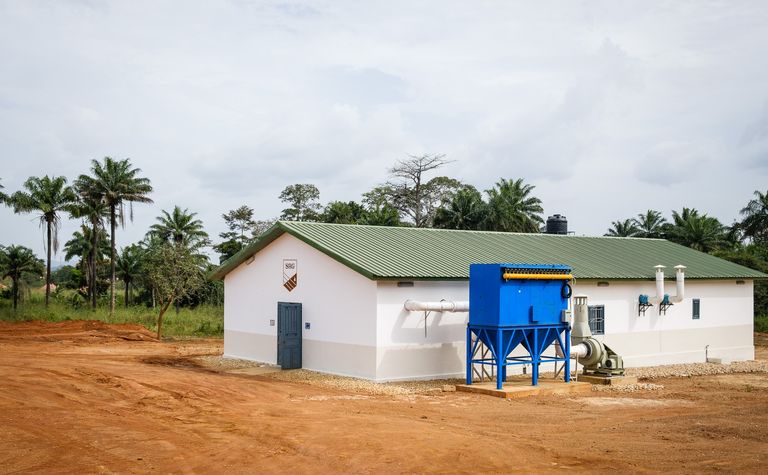 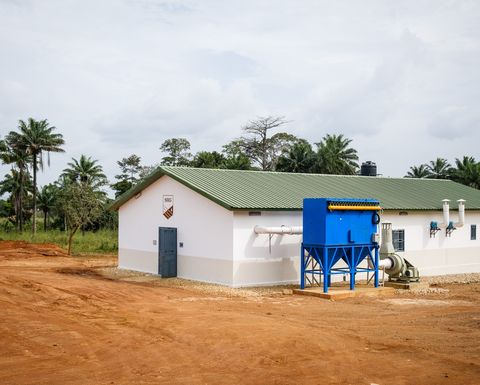 The deal is for 8,000t over three years, bringing its take-off total over that period to 136,000t - to 90% of its expected production from the West Africa mine.

It follows a fifth contract inked in late May for 10,000t over three years.

After receiving the mine's 15-year renewable mining permit for the operation in November 2019, the miner announced in April it had selected DRA as the contractor for Lola's engineering, procurement and construction management.

At that time, it signed an offtake agreement for 20% of its projected output, and opened the door to finance discussions.

The Lola graphite deposit is located about 1,000 kilometers (621 miles) southeast of Conakry, the capital of the Republic of Guinea.