Jubilee Metals Group has entered a three-year third-party run-of-mine (ROM) offtake agreement for chrome concentrate from its Windsor chrome beneficiation plant, one of multiple deals it has inked for the South African facility. 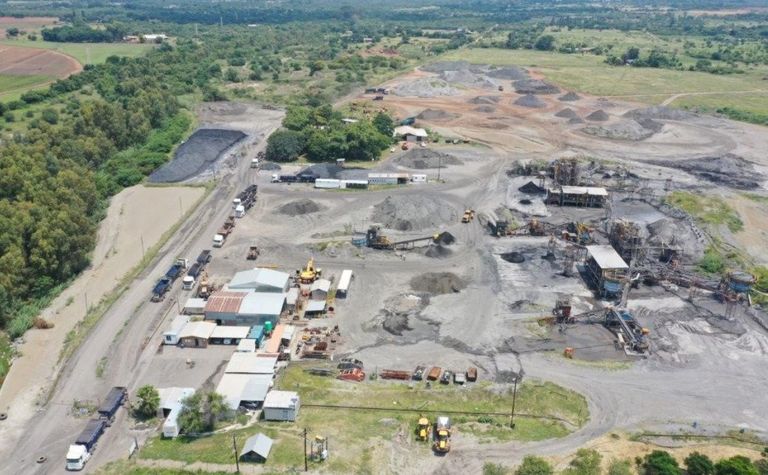 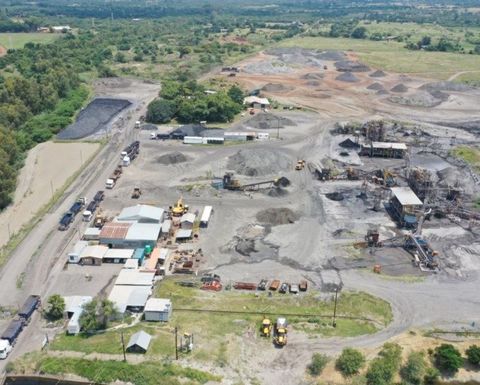 Under the terms of the offtake arrangement, Jubilee will produce 40,000 tonnes per month of chrome concentrate or saleable chrome concentrate. It will retain rights to all discard material, including PGMs. The agreement has an option for extension.

Additionally, Jubilee has signed a joint venture (JV) partnership with a privately held South African company for another 35,000t/m. Under that deal, Jubilee will take over operational control of the Windsor 8 facility and commits to upgrading the facility with its processing solutions.

The deals fully commit the plant's output and are key to the company's aggressive push into South Africa and Zambia. Neither partner was identified.

"The offtake agreement...secures not only a constant feed source for Windsor under a protected operational margin, but also significantly increases Jubilee's surface PGM resources from the discard of the chrome operations," chief executive Leon Coetzer said.

Production start at Windsor 8 is targeted by the end of September.

Windsor has been budgeted to operate at a chrome-alone margin ranging between a minimum of 14% to a maximum of 25%/t of chrome concentrate with the additional PGM margin secured for Jubilee's PGM operations.

Deal offers the potential for Jubilee to significantly expand its Inyoni operations.

Boliden and LKAB to establish plant for pyrite concentrate