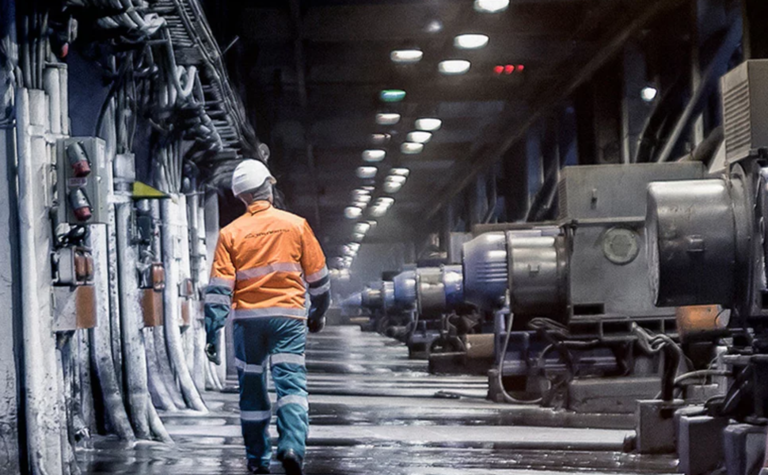 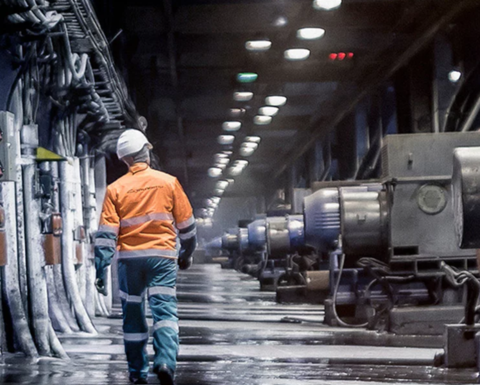 The company said following consultations evaluating a potential closure or other alternatives, it had decided to divest the fabrication, machining and assembly operations, and close or rearrange the rest of the operations.

Takaluoma noted that the mill linings production, as well as pump assembly operations, will be transferred to other manufacturing units.

"We will continue to have some field service and engineering specialists in Vereeniging to ensure a sustainable transition as well as uninterrupted service to our customers," said Takaluoma.

Metso Outotec said in March that it was continuing a "streamlining" of its supply-chain and manufacturing footprint by evaluating the potential closure of its operations in Vereeniging.

As part of this same initiative, during the second half of last year, it closed a foundry in Isithebe, South Africa, as well as a rubber and poly-met factory in Ersmark, Sweden. The company has, however, opened a new consumables manufacturing plant in Lithuania.

The company announced last week that it was closing a consumables factory in North Bay, Canada, as part of a restructuring of its rubber and poly-met supply chain. Production there will be ramped down by the end of the first half of 2021, with the closure impacting 65 employees.

In a mineral processing plant, each component can impact the overall performance of the operation