Goldcore Resources says graphite from its Berkwood deposit in Quebec will be used to build a number of sample lithium-ion batteries using a clean energy process. 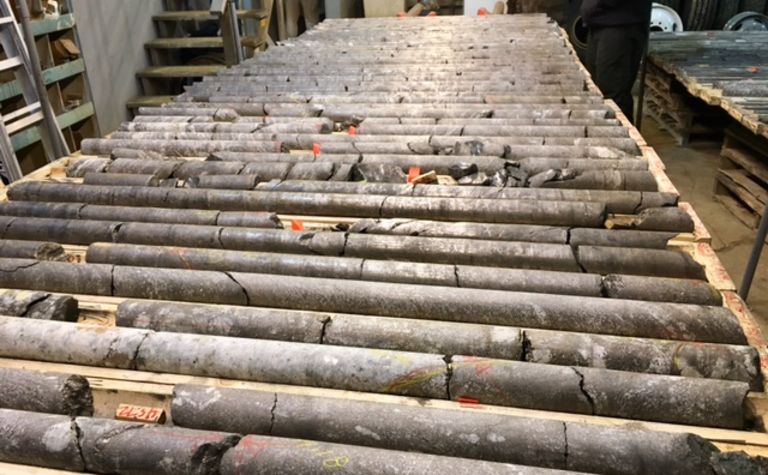 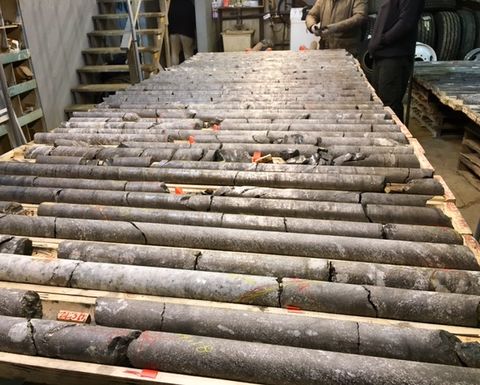 The Vancouver-based company said it had signed a contract with ProGraphite R&D Laboratories in Germany for the samples - the culmination of nearly 18 months of work with ProGraphite after it first sent samples to the group in August 2019 for testing.

"ProGraphite … confirmed that Berkwood graphite is unique in that it is very high-grade and course compared to generally available graphite from present world producers," Goldcore said of the findings of the northern Quebec deposit.

"Test results demonstrated its excellent qualities for various commercial uses, including expandability, and that it is easily purified to 99.95% using a standard alkaline process instead of using environmentally dangerous hydrofluoric acid, which is currently how the majority of the world's battery-grade graphite is purified."

Goldcore said using the resource at Berkwood would allow the battery production process to be environmentally friendly, and the clean energy process to make them would also reduce users' carbon footprints.

"Not only is Berkwood graphite providing a clean energy alternative to the manufacture of electric vehicles but it is being done so within North America," noted president and CEO Tom Yingling.

Goldcore, formerly known as Berkwood Resources, owns 100% of the Berkwood asset. The company has graphite and gold resources.