US miner Freeport-McMoRan and Peru-based Southern Peaks Mining will have mine sites assessed by the Copper Mark, an assurance framework that aims to demonstrate the copper industry’s responsible production practices. 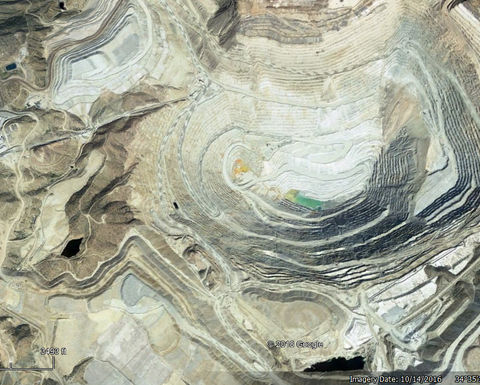 The Bagdad copper mine is one of the largest copper resources in the world - Credit: Mike Conway

Freeport-McMoRan has submitted five US sites across Arizona and New Mexico, including the Bagdad, Chino and Tyrone mines, while Southern Peaks has added the Compañía Minera Condestable site in Cañete Province, Lima Region, Peru.

Joining the framework commits the companies to a site-level assessment process to independently verify whether individual copper producing sites have responsible production practices.  There is also a three-year re-evaluation process at site-level.

The Copper Mark also reported today that two business in the metal's value chain have joined as partner organisations.

"The addition of five new sites from Freeport-McMoRan is a testament to the company's continuing commitment to demonstrate responsible and sustainable production practices across its global operations," said the Copper Mark in a statement.

"We are delighted to secure new partners in Nexans and Halcor, both of which recognise the vital importance of the sustainable production of copper," added Michèle Brülhart, Copper Mark executive director.

The addition of Nexans and Halcor, and the mine sites, brings the mark's grouping of industry partners to 10 and participating sites to 23.