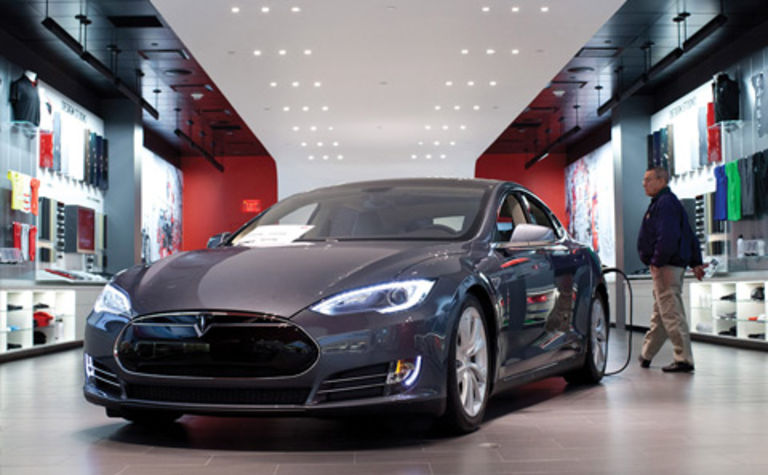 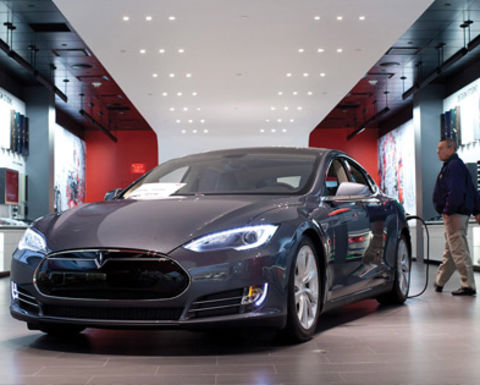 SCI can identify the origin of lithium in a battery to a specific mine site, using its TSW Trace scientific provenance verification technology. Cornish Lithium and SCI anticipate that their collaboration will contribute to developing a transparent and accountable supply chain for lithium used in batteries in the UK.

The companies said that the project will impact the UK's strategies to address the supply of minerals like cobalt and lithium, as the demand for these is expected to increase significantly as the production of electric vehicles surges. They also highlighted the general public's increased interest in product provenance and ethical sourcing, and that critical minerals featured on the agenda at the 2021 G7 summit that took place last month.

Currently, there is no commercial battery-grade lithium production in Europe, and the UK imports battery-grade lithium compounds to manufacture lithium-ion batteries. However, in January, the Securing Domestic Lithium Supply Chain for UK (Li4UK) consortium, which aims to show that it is feasible to produce battery-quality lithium compounds from lithium found in UK rocks and geothermal waters, announced that it had successfully produced two lithium carbonate concentrates from samples gathered at Cornish Lithium's Trelavour project in Cornwall and at another site in Scotland.

SCI plans to use TSW Trace to establish a reference database of all lithium sourced in Cornwall. Lithium in the battery supply chain can then be cross-referenced against samples in its database to verify its UK origin.

SCI said that it is "confident its technology will provide the appropriate level of precision to verify the origin and authenticity of lithium mined by Cornish Lithium."