Hybrid Enterprises and Helium One partnership

Hybrid Enterprises, the exclusive worldwide reseller of Lockheed Martin's Hybrid Airship, has entered into a strategic partnership with Helium One, an explorer, developer and producer of high value bulk liquid helium for the international market 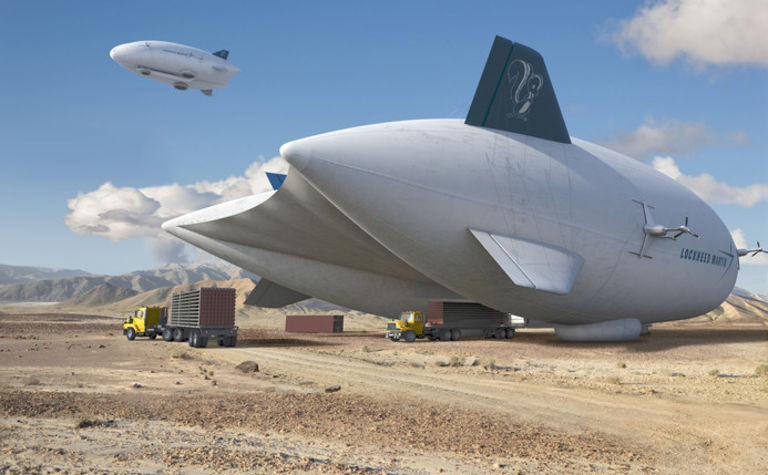 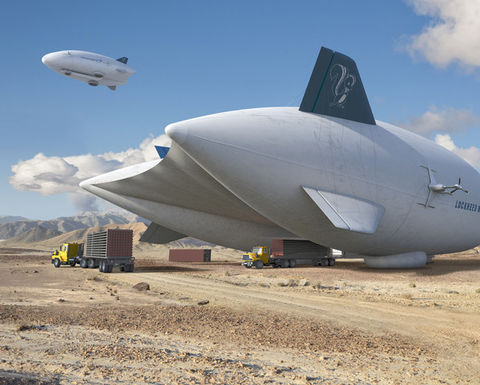 This strategic partnership was announced at Mines and Money Asia in Hong Kong. Helium One will use the LMH-1 Hybrid Airship to safely transport helium out of Helium One's deposit sites in Tanzania.

Helium One holds a prospecting license across three project areas in Tanzania, encompassing more than 4,500km2 of land with helium concentrations up to 10.5%. With significant operational, technical and commercial experience, the Helium One team is well positioned to capitalise on opportunities within the global helium market. This strategic collaboration would provide a safe and sustainable solution for transporting helium from mining sites in Tanzania.

Thomas Abraham-James, CEO of Helium One, said: “We are excited to be working with Hybrid Enterprises to explore a new way to efficiently deliver bulk liquid helium to the world. We are in the process of developing a new helium province in Tanzania that has the potential to alleviate fears of a global helium shortage for decades to come. The LMH-1 airship may be a highly cost effective transportation method for us, and could reduce the bottlenecks associated with road transportation.”

Developed and built by Lockheed Martin, the LMH-1 can land on virtually any surface including gravel, snow, ice and even water. The helium-filled, heavier-than-air airships can carry 21t of cargo and up to 19 passengers. The LMH-1 will provide a low cost and sustainable solution for moving cargo and personnel to the most isolated regions of the world.

Rob Binns, CEO of Hybrid Enterprises, said: “With the demand for helium increasing, this discovery of a nearly 100 billion cubic foot [2.8 billion cubic metre] helium deposit in Tanzania will help ensure future supply. And what better way to transport this product than with our helium filled Hybrid Airship.”

Hybrid Airships combine the technology of lighter-than-air aircraft with aeroplanes, helicopters and hovercraft. Helium provides 80% of the lift, and the remaining lift comes from the aerodynamic shape of the aircraft and its four thrust vectoring engines. The airship also features a hovercraft-like Air Cushion Landing System that facilitates taxiing and holds the craft firmly on the ground.

Straightline Aviation has formed a partnership with PRL Logistics to introduce the world's first Hybrid...

Straightline to bring hybrid airships to Quest mine site