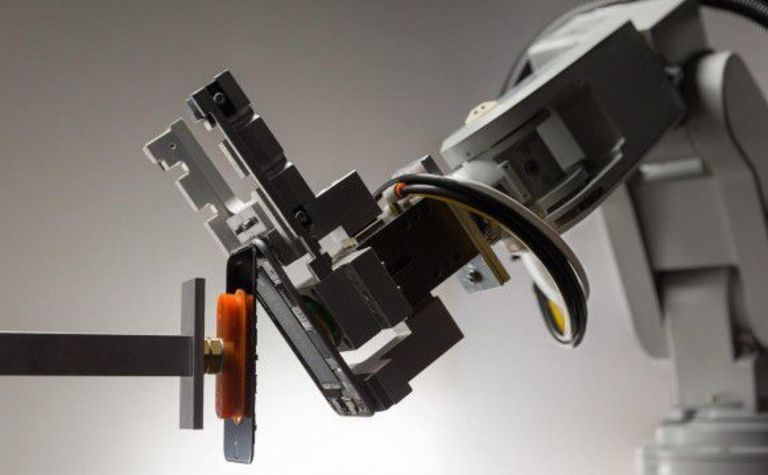 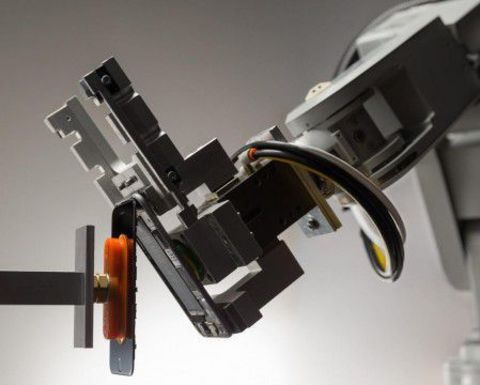 Apple recently announced that instead of using newly mined metals, it will retrieve the metals from old iPhones and reuse them.

The company has developed a robot that can deconstruct an iPhone in 19 seconds, which equates to about 2.4 million phones a year, and retrieve the lithium from the battery, gold and copper from the camera, and silver and platinum from the motherboard, reports S&P Global Market Intelligence.

"I accept that it takes some hurdle to get into the mining industry and disrupt it, but what if it's not a head-on assault to the actual mining, the owning of the dirt, what if it is something like what Apple is doing?" Ash said May 24 at the Austmine 2017 conference in Perth, Australia.

According to Ash, Apple uses somewhere between 500,000oz/y and 1Moz/y of gold in its products.

"That is the entire production of our Cortez mine or our Goldstrike mine," she said. "That's a significant change in our industry. That's somewhere between a half and a percent of all the gold that was mined in 2015."

About six months ago, Barrick began talks with Apple about potentially using Blockchain, a software platform that allows a company to protect its chain of custody, because Apple wanted to ensure that the minerals it used were ‘non-conflict’. However, Apple decided not to go ahead with the project, instead opting to take the recycling route.

Ash pointed to other examples such as Google, which is moving into the automated car market and could potentially extend its reach into the mining sector.

"Once they get automated cars right, they get the long haul trucks right, it gives them that bigger stretch to get mining right in terms of our logistics and a lot of the logistic chains that we do," she said.

Ash also raised concerns that IBM could potentially start pinpointing exploration targets as accurately, or more accurately, than miners once the US-based tech giant has a better understanding of how to use the extensive data it has access to.

Meanwhile, Tesla's Elon Musk is breaking into the tunnelling field with his new venture, The Boring Co.

According to Ash, miners are typically seen as ‘laggards’, but there is so much opportunity for the industry to be ‘leaders in innovation’.

Three months ago, Barrick enabled its workers to use Apple's video calling feature, FaceTime, underground as a means to improving productivity.

Ash said that now when an operator has a problem, they can call up their supervisor and show them exactly what is going on.

"The supervisor, who might be over the other side of the mine, doesn't any longer have to drive all the way across the mine, taking maybe one or two hours to get there, they can solve that problem in real time," she said. "That's a real productivity improvement."

With technology also substantially reducing the cost, Barrick has also invested in four robots. Two will be located at the Pueblo Viejo gold mine in the Dominican Republic to assist with descaling water plants and the other two will go to the Nevada operations. 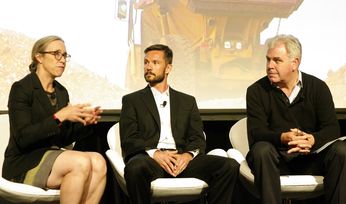 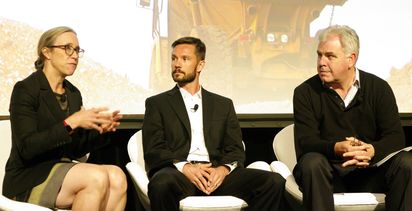