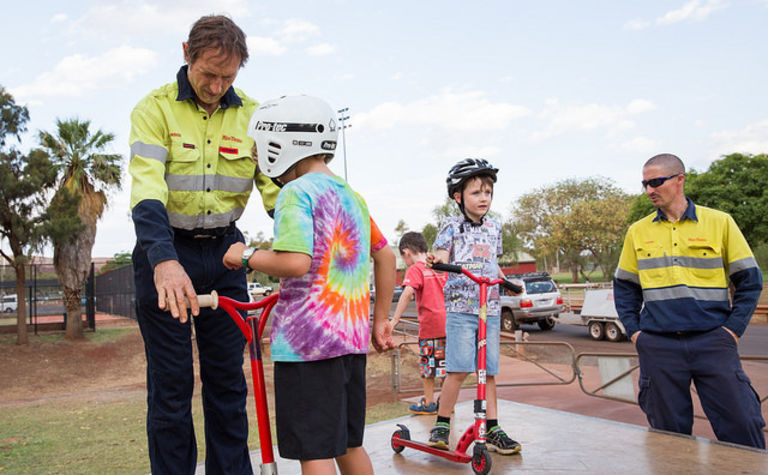 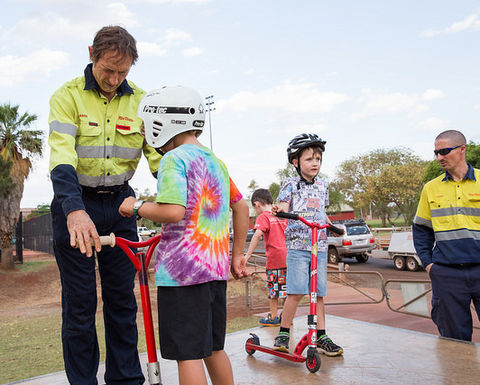 Rio Tinto's employees have set down roots in the South West

“Our employees living in the South West who travel to our mines in the Pilbara make a valuable contribution to the region. They have set down roots, their children attend local schools and they support local businesses by buying local goods and services.

“In 2016 our investment in the South West of A$155 million [US$122 million] contributed to an economic impact of A$78 million, with approximately 500 jobs generated.”

The partnerships Rio Tinto has forged over the past decade with the local community and key stakeholders include the City of Busselton, Busselton Chamber of Commerce and Industry, CinefestOZ Festival and Shire of Manjimup.

City of Busselton mayor Grant Henley said the community has benefited enormously from Rio Tinto’s continuing commitment to the region, contributing to the city’s art, culture, events, youth and family services, as well as indigenous employment.

Rio Tinto pioneered the regional FIFO programme in 2006 to create opportunities for people living in regional WA, enabling them to continue to live in and contribute to their communities.

According to Rio Tinto, the programme provides employees with a range of work and lifestyle options, family-friendly rosters and has a positive flow-on effect for communities.

Rio Tinto renames the Koodaideri mine and opens new airport.