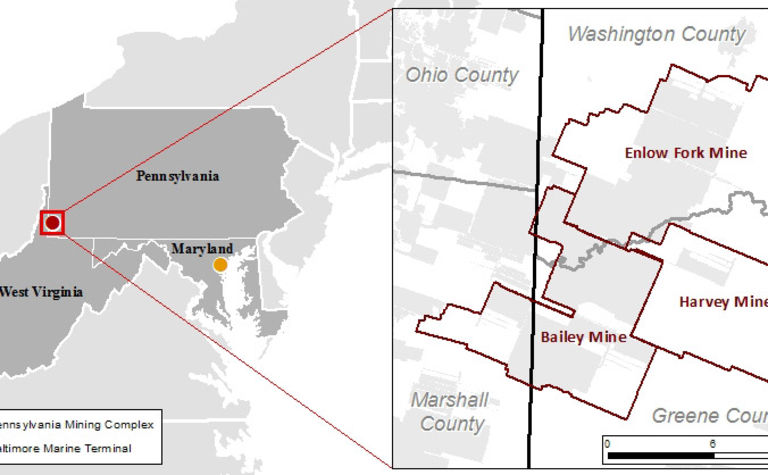 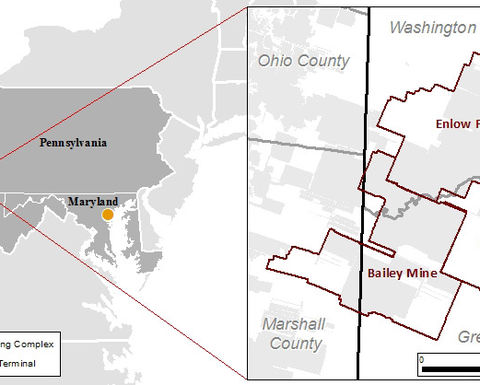 PRESS RELEASE: Company spokesperson Brian Aiello told local newspaper the Observer-Reporter that it suspended the longwall at its 4L panel on September 1. It cannot progress beneath a stream until the state’s Department of Environmental Protection (DEP) issues the permit to allow it.

The state agency told the paper that it received the filing for the permit regarding Polen Run about two weeks ago and that it is under review.

“DEP will complete a thorough review of the permit applications from Consol for the Bailey mine complex to ensure they meet the environmental and public health standards of Pennsylvania,” Lauren Fraley said, though no timeline was provided.

It is not clear if Consol issued a Worker Adjustment and Retraining Notification Act of 1988 (WARN Act) letter to the affected Bailey workers.

Aiello did indicate to another media outlet that the loss from Bailey’s longwall idling is about 25,000t/d.

Bailey, a double longwall mine with seven continuous mining sections, has an annual production capacity of 11.5Mt and mined just over 6Mt in 1H17.
Tied in to the issue as well is a January decision by the Pennsylvania Environmental Hearing Board that made some prior permits’ stream remediation plans invalid. The board, according to previous local reports, found that the PADEP had been wrong to allow mining beneath another portion of Polen Run because planned remediation – which included a synthetic liner installation – would result in stream damage that would lead to needed rebuilding.

The same decision had ruled the DEP moved correctly to allow Consol to mine under other area streams less affected by subsidence and with less invasive remediation plans. Consol told the Observer-Reporter it has since revised its permit documentation that meets the agency’s outlines and “complies with the spirit of the EHB decision.”

Glencore envisions changes will be made to coal processing requirements from January 2021.

US company and Santiago uni in water-saving lithium cooperation