Global gold miner Newcrest released its annual report for 2017 this week, with a spotlight on its 33% improvement in overall site safety. 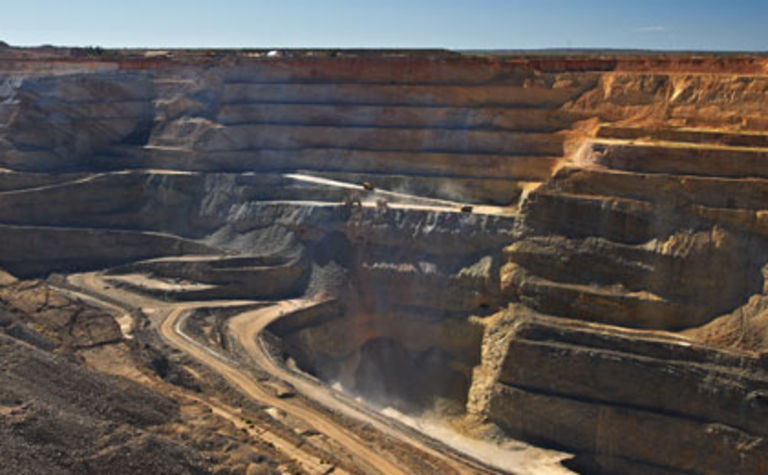 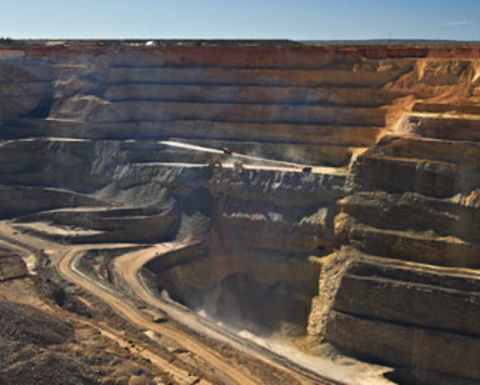 “The past twelve months have shown a noticeable improvement in our safety performance,” the miner said in an early segment of the document of its personnel safety achievements, adding that Newcrest had zero fatalities.

“The continued commitment to, and implementation of, our Safety Transformation Plan has been a significant catalyst for this change,” officials noted.

A latter section of the report delved into the numbers that made up the operator’s positive environmental performance results. In that, it recorded 18 incidents over the financial year, all of them classified as minor (category 2/II on a scale of 1-5/I-V).

The company said proper authorities were notified in all events where required and remedial action was undertaken.

“The managing director reports to the board on all significant safety, health and environmental incidents [and] the board also has a Safety and Sustainability Committee which has oversight of the safety, health and environmental performance of the group and meets at least four times per year,” Newcrest officials outlined in the report. “The directors are not aware of any environmental incidents occurring during the 2017 financial year which would have a materially adverse impact on the overall business of the group.”

Newcrest’s gold production of 2.38Moz came in 2% lower than the prior period, but within the market guidance of 2.35-2.6Moz, impacted in part by an event which fortunately did not also have an impact on its site safety performance: the April 14 seismic event at Cadia East in New South Wales that halted production for several months. The miner is currently ramping back up to a pre-event production level at the complex.

The arrival of the trucks marks the first time these trucks have been used in Chile.