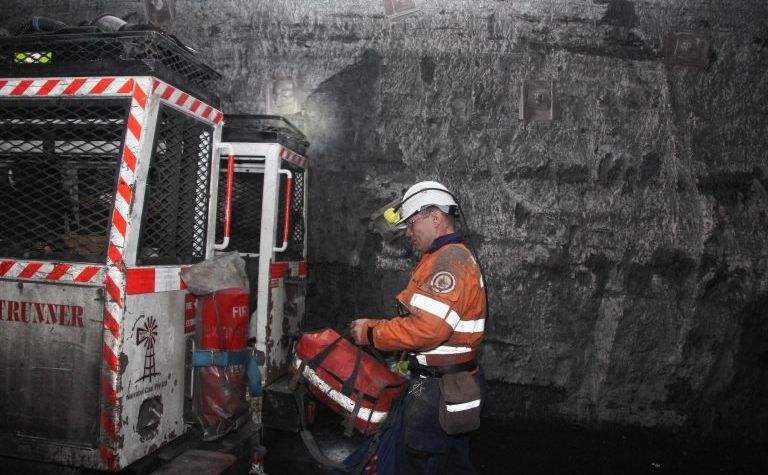 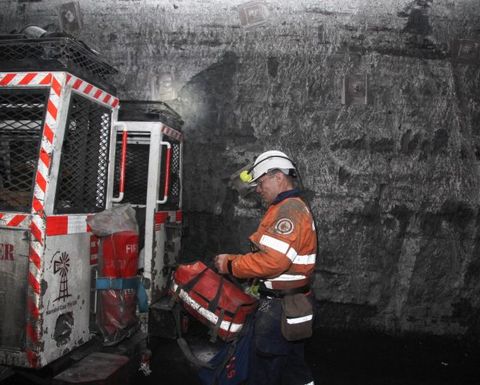 The one day event was held October 12. Taking home first place was Peabody Energy’s Wambo operation, followed by the Moranbah North and Broadmeadow teams in second and third place, respectively.

This annual event was the first to be held in New South Wales.

“These volunteer brigadesmen provide invaluable safety leadership every day in their workplaces, and are the ones who are ready, willing and able to respond should the unfortunate need arise, something that should provide some peace of mind to all of our fellow coal miners.”