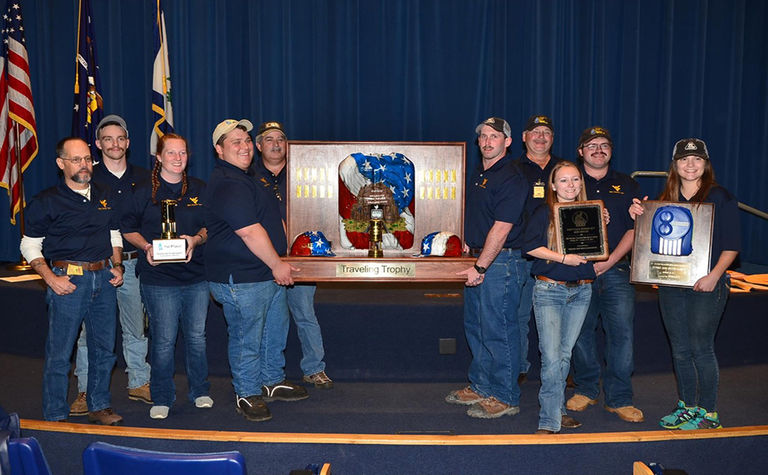 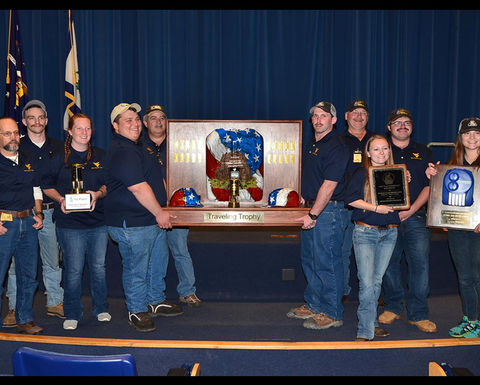 The competition was held in Beckley, West Virginia, US, on October 27 and 28. The groups were tasked with locating and rescuing three missing miners during a simulated mine fire/explosion on a longwall section. As part of their testing, the crew had to re-ventilate the area with fresh air to allow safe rescue.

A second component of the competition featured a smoke exercise in a simulated mine lab filled with theatrical smoke to simulate a mine fire and greatly reduce visibility.

First place in the event went to the WVU Gold Team, and the school’s Blue Team took third. Other competing teams traveled to Beckley from Virginia Tech, the University of Kentucky and Penn State University.

“The staff in Mining Extension has been training the team for the past two years and have tried to show them that hard work, dedication and passion will deliver positive results in life,” Mining Extension associate director and team advisor/trainer Joshua Brady said.

“We have a very unique situation here at WVU to have an experimental mine to train them in and the results are now showing.”