Equipment producer Komatsu is planning to fast-track its product development and grow its electric drive testing abilities with a new 23,000-square-foot (2,140-square-metre) power lab in Longview, Texas, US 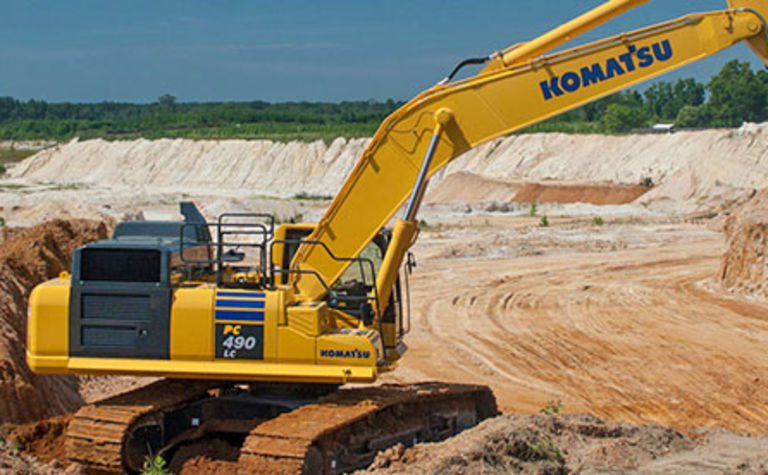 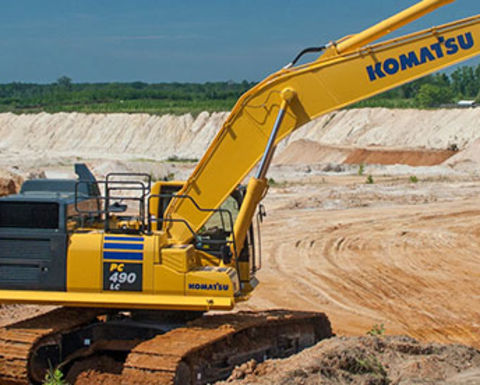 The US$6 million project was announced last week at a ground-breaking ceremony. While no completion date was made available, the OEM said it will serve as the new home of its existing electric power systems team.

While one local media outlet reported no new jobs would stem from the addition of the facility, Komatsu did confirm earlier this month that it would be adding 100 positions at its South Longview location after hiring 100 others as of late October of this year.

Komatsu noted that the new lab, with the expanded capabilities, will aid it in accelerating development of electric drive products that reduce environmental impact via deep energy storage solutions that reduce emissions even further.

“The application of these electric drive solutions creates some of the highest performance shovels, loaders and underground equipment in the mining space,” vice president and general manager for loader products Rod Bull said. “We are excited to be developing this new facility in an area key to Komatsu’s manufacturing and design operations, ensuring our teams will continue contributing to Komatsu’s culture of innovation worldwide.”

The company’s SR Hybrid Drive technology and Kinetic Energy Storage System (KESS) have been proven, according to its data, to reduce overall fuel consumption by 30% and supplement engine power by more than half, resulting in improved machine acceleration, a reduction in engine turbo lag effects and also a dramatic improvement in machine cycle times.