Fighting the joint epidemics of HIV and TB 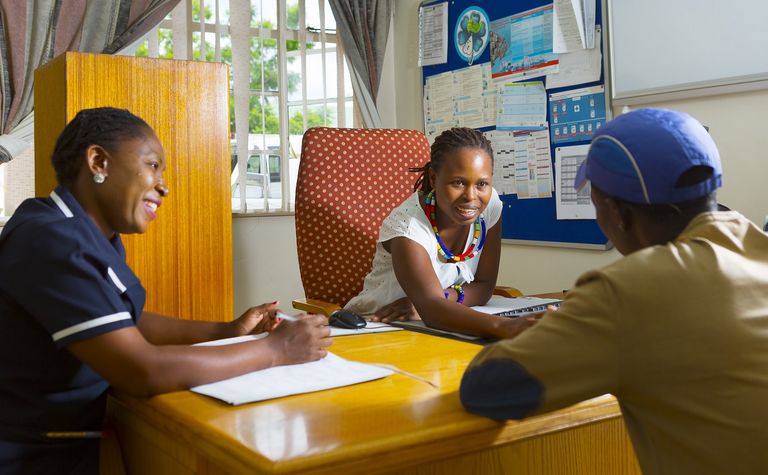 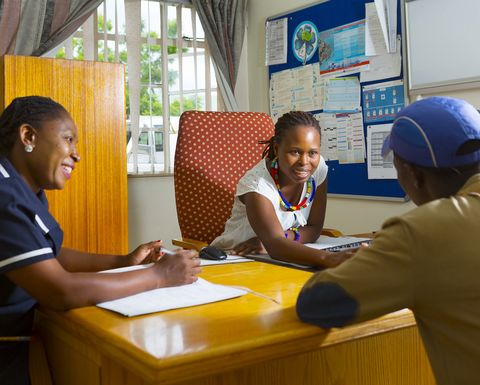 As an industry with inherent health and safety threats, the mining sector has long had employee wellbeing as a key concern. It is both a corporate responsibility and social duty for mining companies to look after employees and their families.

At the same time, a number of mining companies operate in areas around the world which are afflicted with socio-economic issues – this adds further impetus to care for local communities and to put support systems in place long after mining activities have ceased. Health programmes are critical to the holistic health of employees, both physically and mentally. They are also key to helping to educate people about the nature of diseases, which is key to prevention efforts.

Unfortunately HIV and AIDS continue to dominate the modern healthcare agenda, particularly in South Africa, which has the world’s worst HIV epidemic. It was estimated in 2015 that 7 million people in the country are infected with the virus. Whilst this number is unacceptably high, improved access to affordable and effective treatment for HIV/AIDS has already transformed the epidemic from the dire situation of the early 2000s.

As South Africa is rich in raw materials and home to numerous mining operations, these operating companies have a responsibility to help to address the epidemic by providing treatment and preventative education.

Anglo American was founded in South Africa 100 years ago and the company is celebrating its centenary this year. With history and firm roots in South Africa, as well as 23 mines today, it is invested in supporting the health of local communities and tackling the epidemic of HIV in the industry. In 2000, HIV prevalence in the mining industry was growing and access to treatment was a remote possibility for many. Action was desperately needed. The Anglo American executive team took what was seen as a leap of faith at the time and committed to free anti-retroviral (ARV) treatment for all employees in 2002. 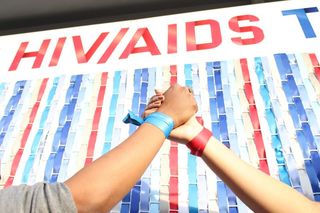 Since then, governments, the private sector and civil society have worked together to ensure global access to ARVs and other care and prevention programmes. The success of the progress made in the 2000s was highlighted by South Africa’s Chamber of Mines health advisor, Dr Thuthula Balfaour-Kaipa, in 2009 when she said that “there is a higher rate of people who know their HIV/AIDS status in the mining industry than in the general population.”

In South Africa, Anglo American continues to work with the government to tackle the issue on an industry-wide basis, to improve the health of its workforce. To this day, the company runs the world’s largest private sector voluntary counselling, testing and treatment programme for HIV/AIDs (and tuberculosis). It aligns firmly with UN 90-90-90 objectives, which target 90% of all people living with HIV to know their status; 90% of all people diagnosed with HIV infection to receive ARV therapy; and 90% of all people receiving ARV therapy to have viral suppression by 2020. In 2016, Anglo American tested and counselled 83,655 employees and contractors in southern Africa.

Whilst the scale of the HIV epidemic and efforts to tackle it were well known on the global stage, the story of tuberculosis (TB) in South Africa does not quite garner attention on the same scale. In fact, South Africa has the world’s sixth largest TB epidemic and it has been estimated that the rate of co-infection of both HIV and TB in South Africa is around 60%. There is also evidence of an intrinsic link between the high prevalence of HIV in South Africa and the high level of TB incidence, particularly in mining communities.

In 2010, a study into TB incidence in sub-Saharan Africa concluded that mining companies and governments needed to do more together to tackle the prevalence of TB in the African mining industry. It was argued that miners in sub-Saharan Africa had the highest risk of contracting TB of any working group in the world, as HIV weakens the immune system and puts people at a higher risk of contracting TB. Whilst action and significant progress was being made against HIV, TB incidence rates continued to increase.

However, in the late 2000s, stronger action was taken to tackle the TB epidemic in the mining industry in South Africa and the tide started to turn. Between 2010 and 2011, the people living with HIV who received TB treatment increased from 146,000 to 373,000, more than doubling. There was finally a real impetus to tackle and treat the two diseases together.

Given the prevalence of TB in the mining industry, mining companies have a responsibility to tackle this epidemic, as they do with HIV, and to improve the health of local communities. As part of Anglo American’s duty of care, it deploys active case management and TB awareness campaigns at its platinum operations in South Africa, as part of its aim to decrease TB incidence. The result was a 33% decrease in TB incidence in 2016, partly attributable to these efforts.

The current TB incidence in all of Anglo American’s mines in the country is lower that the incidence of the disease in the general population. Its health programmes have demonstrated that an uptake in treatment for TB can also lead to an uptake in people receiving anti-retroviral therapy (ART), showing how treatment for one disease can have a direct positive impact on another, fighting both at the same time and doubling the impact of the treatment programmes.

The progress in fighting these epidemics has not been achieved by one government or one organisation alone. It is by working together, across industries, governments, businesses and civil society, that a real difference is made. But it cannot stop here – there are still 37 million people worldwide infected with HIV.

In December 2016, Anglo American signed a Memorandum of Understanding with the Joint United Nations Programme on HIV/AIDS (UNAIDS) as part of its reinvigorated role in the global fight against AIDS. Ending AIDS by 2030 is a sustainable development goal and if this is going to be achieved, collaboration and action must continue, and TB must be fought alongside HIV to maximise the chance of ridding affected communities and people of these diseases.