The province of British Columbia, Canada, has created a 12-member team in an effort to strengthen the mining industry and create jobs long-term 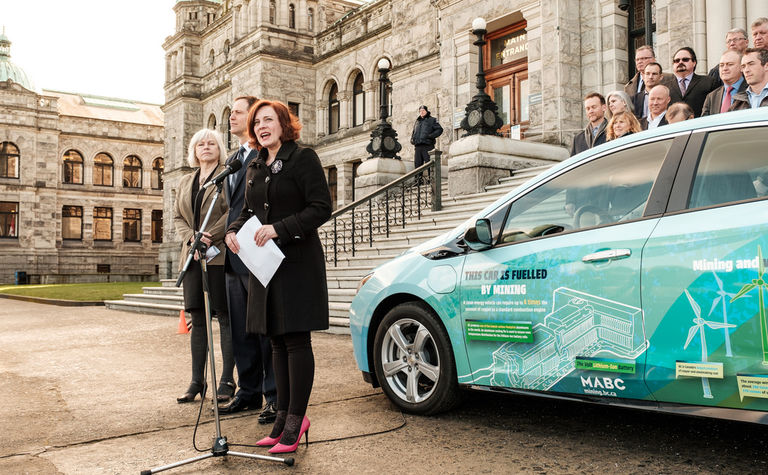 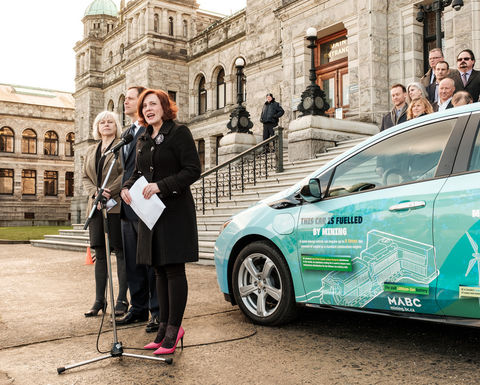 BC Energy, Mines and Petroleum Resources minister Michelle Mungall said the BC Mining Jobs Task Force, formed in response to the 2014 Mount Polley tailings pond failure as well as ongoing issues in the industry tied to cross-border rivers, will be comprised of representatives of mining, municipal government, an environmental non-governmental organisation, labour, post-secondary training, the financial sector and First Nations.

A final report from the group, including recommendations for legislative and/or regulatory amendments, is due back to Mungall by November 21. Recommendations will be made under nine headings, including the formation of baseline metrics to measure the status quo of the industry and an economic impact analysis of BC’s mining industry, along with skills training and development and possible financial incentive programmes.

“Over the coming months, the BC Mining Jobs Task Force will work with First Nations, the mining industry and communities to develop recommendations on possible actions government could take to bring more certainty to the mining sector and create good jobs for people today, tomorrow and beyond,” she said. “One of our goals with this review is to find ways to ensure mines in BC remain viable when commodity prices fluctuate, so that people can keep working and communities can thrive.”

The announcement was made in conjunction with the events of Mining Day at the province’s parliament buildings, organised by the Mining Association of BC (MABC). The annual day in Victoria brings together delegates from major mining companies, proponents and supplier companies, and gives an opportunity for those involved to discuss mining’s importance and identify responsible opportunities for growth.

“We look forward to working…to ensure our industry is globally competitive and well positioned to sustain the mining jobs of today and, importantly, create the mining jobs of tomorrow,” MABC president and CEO Bryan Cox said. “A strong and thriving BC mining industry can continue to play a pivotal leadership role in Canada’s transition to a clean tech, lower-carbon future.”

BC is Canada’s largest producer of copper, largest exporter of steel-making coal and only producer of molybdenum.