Research organisation Mining3 has opened a Canadian satellite office, which reports to its Australian headquarters in Brisbane, Queensland 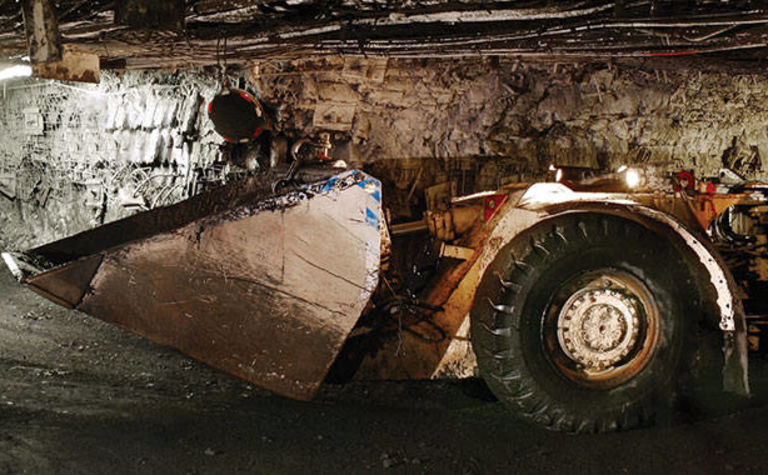 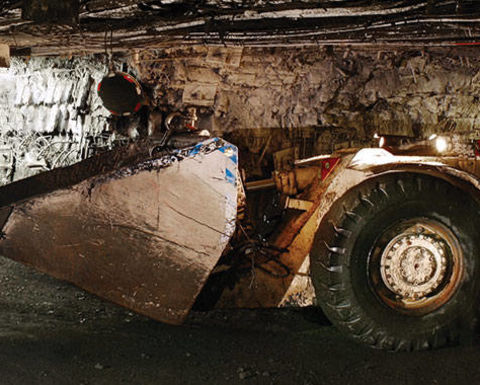 PRESS RELEASE: Mining3 said its recent structural changes and key staff appointments are significant steps to strengthening its international engagement and delivering its ‘three-pillar' vision to transform the mining industry through lean mining, in-place mining and sustainability through technology.

Seeking to deepen international ties provided a great impetus for Mining3 to establish a satellite office within the key geographic market of North America.

As such, it has announced the opening of an office in Toronto, Canada.

While Mining3 will remain a single, industry-focused entity with its Toronto office reporting into the Australian headquarters, Susan Grandone has been appointed managing director, Mining3 Canada, to lead its activities and grow partnerships in the region.

In conjunction with Prof Neville Plint, director of the University of Queensland's Sustainable Minerals Institute (SMI), Mining3 also stated that it's working to finalise the Transforming Cave Mining (TCM) initiative — a partnership between Mining3 and SMI to integrate and leverage cave mining capacity and capability from the two organisations.

Perenti has made breaking into the North American market a priority