The government of Mozambique has teamed with the United Nations Institute for Training and Research (UNITAR) to eliminate mercury use in artisanal mining, industry and other sectors by 2020 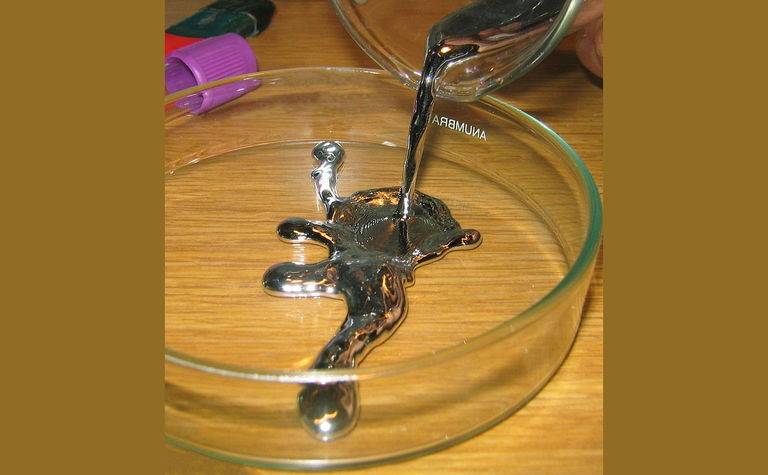 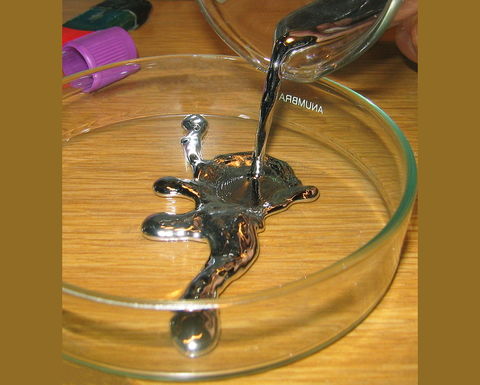 Mozambique plans to eliminate mercury use by 2020 (Courtesy Wikipedia)

The impetus for the move is protection of human health, the two said, and to achieve the goal they will start a national inventory compliant with the terms of the 2013 Minimata Convention. It will extend from May to December.
Government representative and convention spokesperson Laura Nhantumbo told media at a recent meeting of the Ministry of Land, Environment and Rural Development that the inventory will aim to identify where mercury is used in the country, as well as the quantities and environmental impact.
"We shall map the entire country, but particularly the central and northern regions where mercury is used in small-scale mining, to separate out gold and other substances," she said, according to AllAfrica. "We shall identify other sectors that use products containing mercury."
She also noted mercury use is common for artisanal mining in the Manica, Sofala and Tete provinces in the central region of the country, as well as the northern provinces of Nampula, Cabo Delgado and Niassa.
Because there have been various reports of river and drinking water contamination, and also because mercury is an ingredient of some medical products, thermometers and cosmetics, Nhantumbo warned the audience that regular exposure can have significant health impacts to many of the body's primary systems, including severe brain damage.
National Director of the Environment Ivete Maibaze told the group, according to AllAfrica, that artisanal mining's growing popularity has made environmental sustainability a challenge.
"We are called upon to take measures to reduce the use of mercury and its compounds, and to promote economically and environmentally viable alternatives," she reportedly said, adding that the government needs to act immediately to reduce the releases.