According to a new report by the International Council of Mining and Metals (ICMM), the lives of people in countries whose economies are dependent on mining have, on average, improved faster than those of people in other countries over the past 20 years 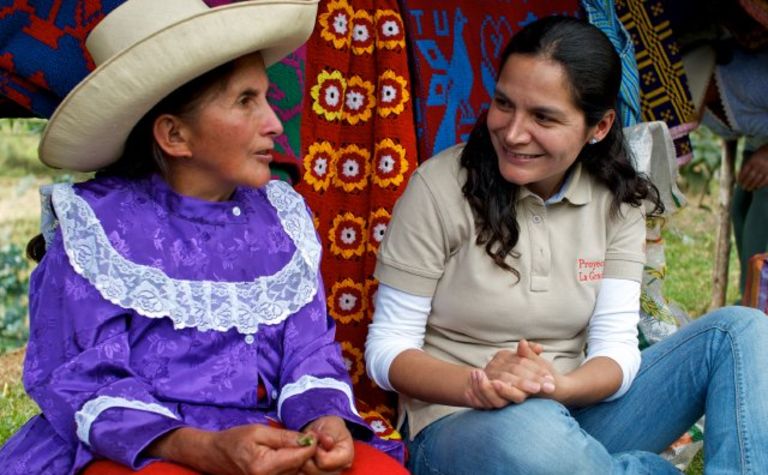 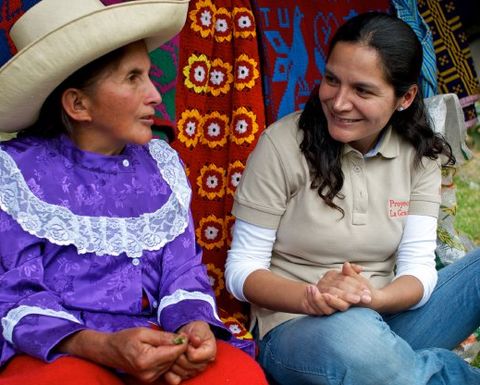 The 'Social progress in mining-dependent countries' report is out now

People in the 25 countries that are mining-dependent are now generally healthier, better educated and enjoy improved access to affordable and clean energy, water and sanitation, and telecommunications and financial services.

The report shows that people living in these countries are better off in absolute terms and that they outperformed countries that are not resource dependent.

ICMM's chief operating officer, Aidan Davy, said: "ICMM's experience is that, when we mine with principles, our industry can be a major development driver in some of the world's poorest countries.

"This report challenges the widely held perception that an abundance of mineral resources impedes economic and social progress. Instead, the evidence suggests that social progress in mining-dependent countries over the past 20 years has been stronger than in other countries. This report will help sharpen the debate about the potential development contribution of mining within the international development community."

Sheila Khama, practice manager for energy and extractive industries at the World Bank, said: "When leveraged correctly, mineral wealth is a source of sustainable economic development and such positive outcomes are the focus of the World Bank's development agenda. In particular, to achieve meaningful social progress, communities must participate in decisions pertaining to mineral development from the onset."

Susana de la Puente-Wiese, ambassador of Peru to the UK, said: "Peru is a successful example of the positive correlation between responsible mining and economic and social development. There are a number of mining projects in Peru that have become examples of ‘responsible mining' to the world; they have improved local communities' standard of living, while maintaining environmental standards, and boosting not only the country's GDP, but also regional and local economies, creating business initiatives for local communities and promoting local jobs, entrepreneurship and innovation."

Of the 25 mining-dependent countries, 21 are closing the gap on best performing countries. The Central African Republic, the Democratic Republic of Congo, Zambia and Namibia, while making progress in absolute terms, are falling behind relative to the world's best performers in terms of social progress. Overall, mining-dependent countries improved on more than 78% of over 30 metrics that link to 11 of the UN's SDGs, although results were uneven.

The report looks at the regional level in four countries; Chile, Ghana, Indonesia and Peru, and reveals that social progress at a sub-national level has been widespread. In absolute terms, mining-dependent regions advanced on three quarters of social progress indicators.

However, the report cautions against attributing causality between the prevalence of mining alone and observed social progress. There are other factors at play, including government capacity and policies, quality of governance, economic activity in other sectors, and the effectiveness of social programmes (run by the government, the private sector and NGOs).

The report reaffirms the potentially important contribution the mining sector can make to shaping social progress. The observed gaps in the social performance of mining-dependent countries could also help mining companies and other stakeholders identify priorities for engaging in productive partnerships with host governments, communities and civil society.

Slowed momentum was most noticeable among first-tier performers