BHP’s long-term mining proposal for the Pilbara, which sets out the miner’s operation in the Australian region for the next 50-100 years, has been recommended for approval by the Western Australian Environmental Protection Authority (EPA) 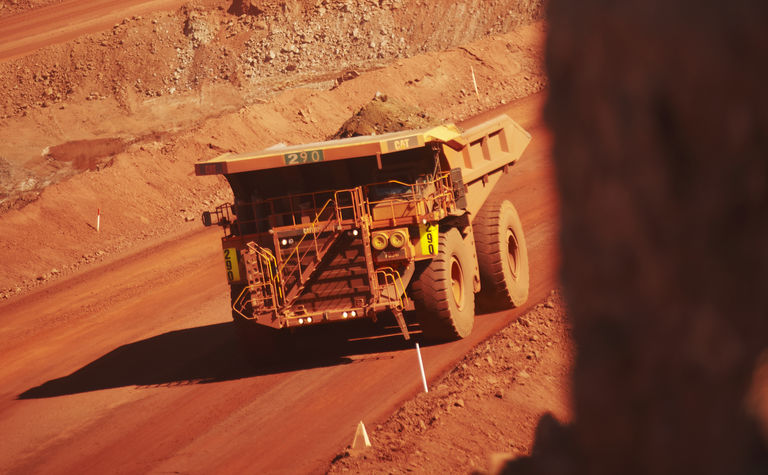 EPA deputy chair Robert Harvey said the authority had given the strategic proposal careful consideration over the past six years, including impacts to fauna, flora, surface water and groundwater, air quality and social surrounds.

"The benefit of assessing a strategic proposal is that we are able to take a bigger picture view of the potential environmental impacts the proposals may have," Harvey said.

"Through the assessment process the EPA was able to consider the cumulative impacts of BHP's future proposals, rather than assessing impacts on a case-by-case basis, as individual mines or developments are proposed.

Under the Environmental Protection Act (1986), a strategic proposal identifies one or more future proposals that may, individually or in combination, have a significant effect on the environment.

Harvey said the proponent would still be required to refer individual proposals outlined in the strategic document as derived proposals to the EPA to determine if they meet the high environmental standards set by the strategic assessment. Each referral will be released for public comment.

"Once a derived proposal is referred to the EPA, the authority will determine if there is any significant new information, or if there has been a significant change in the relevant environmental factors, since the strategic proposal was assessed, that would require the reassessment of the issues raised by the referred proposal."