One of Mining3’s flagship research projects – Alternative Explosives – has received support from Southern Oil Refining to enable a continued focus on finding ways to improve the productivity, sustainability and safety of the mining industry through blasting without toxic fumes 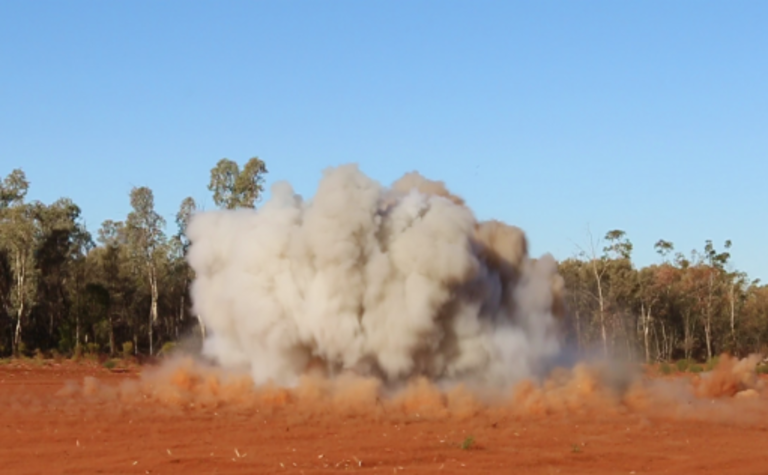 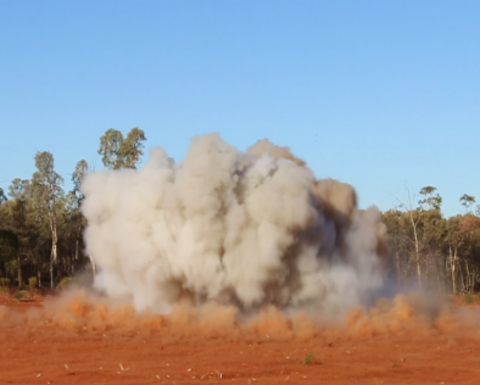 PRESS RELEASE: Southern Oil is a privately owned Australian company that re-refines waste lube oil for reuse and produces no waste, while its products reduce the need for oil imports and have a significantly smaller carbon footprint than crude base oils.

Mining3 is delighted to have Southern Oil on board for the next phase of the Alternative Explosives project - a move that it stated demonstrates its capacity to work alongside industry to deliver real-world solutions to the industry's biggest challenges.

Prof Lever said: "For many decades, the use of ammonium nitrate-based commercial explosives has been the product of choice for the mining industry. While highly effective, they do have drawbacks.

He commented: "Southern Oil's support has enabled us to make significant modifications and enhancements to hydrogen peroxide-based explosive formulations. The raw material selection and technical support has been critical to extending the important testing work being undertaken in both the lab and the field.

"We are very much looking forward to the next few months of research. With thanks to Southern Oil, our work will be invigorated by new and important opportunities to test the stability and detonation characterisations of our non-toxic explosive formulations.