Safety Stand Down spotlight for KCM

In an effort to boost safety standards and control accidents and fatalities in the Zambian mining sector, Vedanta Africa Base Metals and Konkola Copper Mines (KCM) have initiated a Safety Stand Down 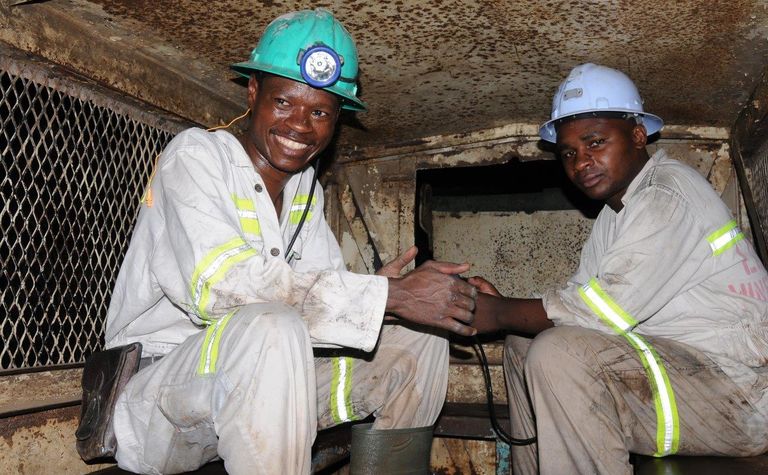 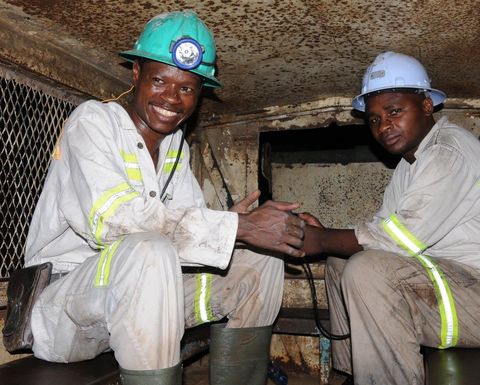 The initiative was announced July 19 by new company CEO Deshnee Naidoo and comes just one month after the mine announced its Safe 400+ tonnes daily production focus.

The end goal of that focus will bring KCM to 12,500t monthly.

The Safety Stand Down also acknowledges workplace mine accident impacts to the individuals' families and the economy and renews its safe working practice commitments, according to the company.

"Even when we are pushing to achieve that production target of 400+ tonnes, the first thing on my mind, as a priority for KCM, is safety," Naidoo said, reiterating that she would rather see production paused for a safety threat over having employees work in an unsafe environment.

"It [safety] should also be the first thing in your minds. We cannot have production if it does not come safely. When there is a fatality, it hurts and devastates everyone."

Naidoo, who oversees all of KCM's 12,000 employees, called the multiple fatalities across its portfolio over the last six years "not acceptable" and said that all fatalities are preventable as she outlined the key objectives of the stand-down: no more fatalities, no more injuries, no more damage to equipment and property.

The initiative has received the backing of all three unions representing the company's workers; moreover, they have agreed to provide extra oversight on the campaign's implementation.

"Our desire as unions representing workers at KCM is to see to it that this stance is entrenched as a way of life by all of us. It is always saddening to lose life because of the huge implications."

Konkola Copper Mines is one of Zambia's largest copper producers and has both underground and open-pit operations. London, UK-based Vedanta Resources owns 79.4% of KCM and state-owned ZCCM-IH holds 20.6%.