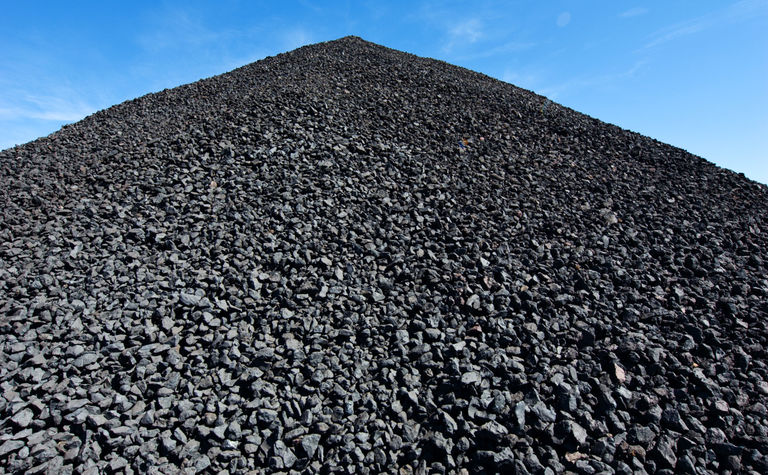 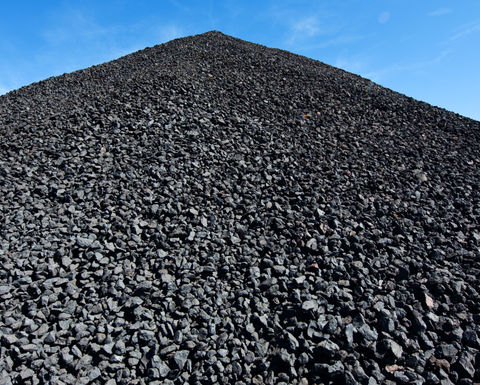 As part of the research work, Giyani has joined forces with Professor Hari Tsikos, who serves as head of Postgraduate Research in Iron and Manganese Ore Resources (PRIMOR).

PRIMOR, established at the school in Grahamstown in 2014, was originally developed as a formal research entity under Tsikos, with the goal of establishing "a hub for world-class research" for the economic geology of iron and manganese.

Tsikos visited the Kanye site, and subsequently proposed the collaboration that will culminate in a PhD-level project to be titled 'Assessment of the origin and economic potential of battery grade supergene manganese mineralization in southern Africa'.

Another Master of Science (MSc)-level project will also be completed, entitled 'Understanding the development of primary and secondary manganese enrichments in Transvaal-aged rocks at Lobatse, Southeastern, Botswana'.

Giyani CEO Robin Birchall called Tsikos "one of the foremost leading manganese experts globally" and said the company is sharing in the excitement of the project and examining the nature of its deposits.

"I am very excited by the new synergy between PRIMOR and Giyani," Tsikos added.

"Giyani is a forward-thinking company with exciting new prospects for battery-grade manganese, and the desire and will to understand the geology behind manganese deposits in general. Our proposed research projects are bound to generate important new knowledge and assist Giyani where possible in their exploration endeavors."