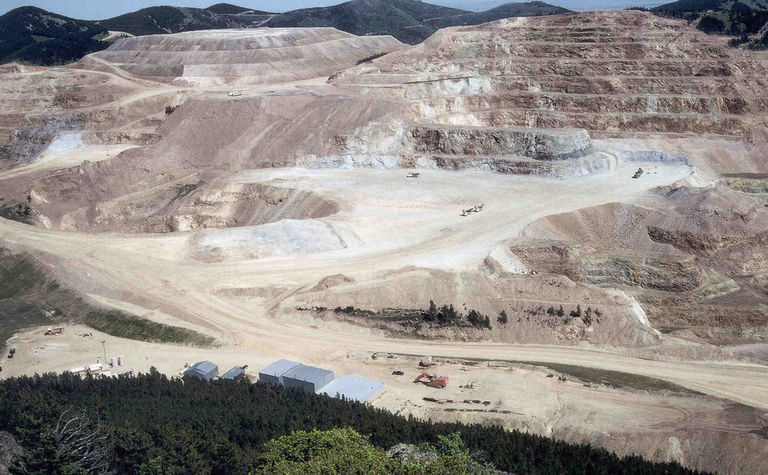 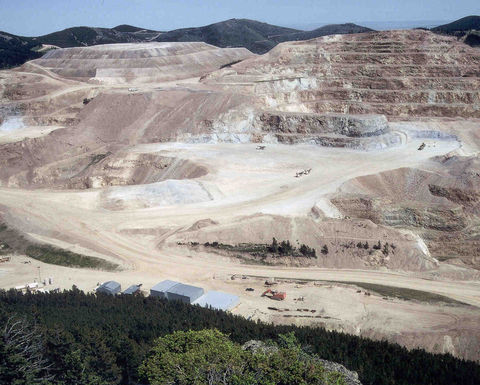 PRESS RELEASE: Mine sites can use the self-assessment tool to prepare for independent auditing of achievement, scheduled to begin later this year, and also provide feedback to IRMA to improve its certification system.

According to IRMA, this marks the first time mine sites can make public commitments to environmental and social responsibility in the context of IRMA's diverse, equitable stakeholder system. The standard was developed collaboratively by non-profit environmental/social justice groups, mining companies, labour unions, and consumer-facing brands that use mined materials in the products they sell.

"Tiffany & Co. helped launch IRMA in 2006 because we felt there was a need for a high-bar, shared definition of what it means to mine responsibly," said Anisa Kamadoli Costa, chief sustainability officer at Tiffany & Co.

"The Standard for Responsible Mining provides a robust definition, developed through a decade of collaboration between diverse stakeholders. This new tool will allow mines to assess their performance against a defined set of best practices and clearly communicate their commitment to operating responsibly."

Joan Krajewski, general manager of compliance and safety at Microsoft, said: "Microsoft works to address labour, human rights and environmental issues throughout our supply chain and leverage these learnings, as well as our technologies, to accelerate the progress of others.

"IRMA's self-assessment tool provides an opportunity for mine sites to make commitments to improve and be evaluated using a comprehensive standard in a system that is accountable to diverse stakeholders."

While IRMA certification will ultimately be based on an independent third-party audit, the self-assessment tool will introduce mining companies to IRMA's standard, while simultaneously allowing them to provide feedback to improve it. Mines participating in this phase of self-assessment will be recognised for early engagement on IRMA's Responsible Mining Map.

"We are looking forward to implementing this new self-assessment tool at our operations as part of our longstanding commitment to responsible mining," said Jon Samuel, group head of social performance and engagement at Anglo American. "The self-assessment tool provides a concrete set of metrics to use alongside our existing programmes that drive our investments in a more sustainable future for mining."

The Standard for Responsible Mining's best practice requirements include elements such as health and safety for workers, human rights, community engagement, pollution control, mining in conflict-affected areas, rights of indigenous peoples, transparency in revenue payments from companies to governments, and land reclamation once mining is done. The standard, released earlier this year, reflects input from over 100 companies, organisations and individuals worldwide.

"Although ten years of work has gone into development of the Standard for Responsible Mining, and two field tests have been conducted (USA, Zimbabwe), a great deal more will be learned through diverse mines using this tool to evaluate their own performance at various sites around the world," said Aimee Boulanger, IRMA coordinator.

"Feedback provided by mines using the tool will be used to inform additional edits needed on the standard before full certification is granted to mines beginning in late 2019."