Many of the world’s poorest countries have become more dependent on their income from mining despite a decline in commodity prices, according to ICMM’s latest Mining Contribution Index 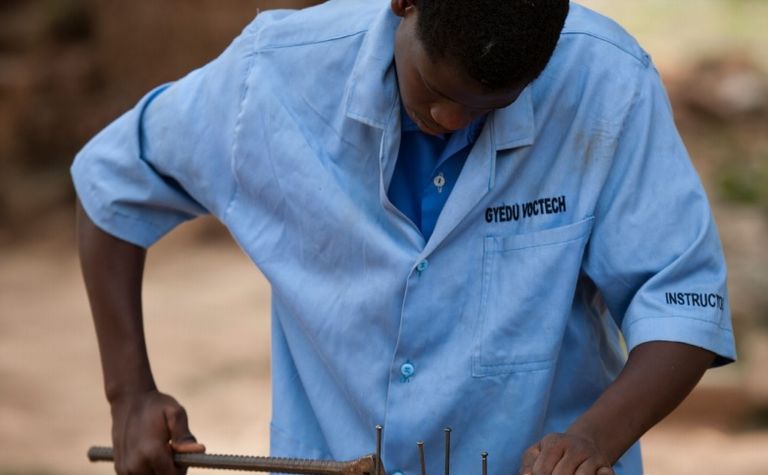 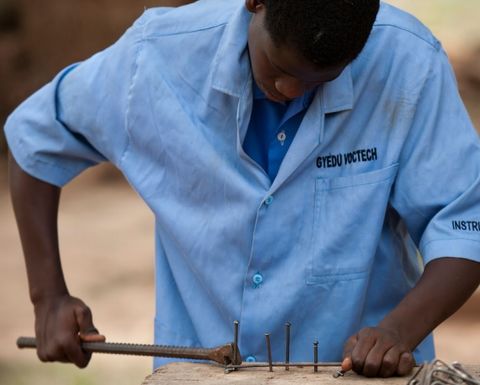 PRESS RELEASE: The International Council on Mining and Metals (ICMM) has released the fourth edition of its Mining Contribution Index (MCI), which ranks 182 countries according to the relative economic importance of mining to their economies.

Published every two years, the latest edition confirms that between 2014 and 2016, many of the world's most mineral-dependent countries became even more dependent on the economic contribution of mining, despite falls in commodity prices over this period.

Aidan Davy, ICMM's chief operating officer, said: "This research shows the importance of getting the framework that governs mineral resources right if governments are to ensure that mineral wealth translates into broader-based economic and social progress.

"It also shows the need to diversify and invest in other areas to insulate their economies from vulnerability to the commodity cycle."

The MCI combines data on mining's contribution to countries' gross domestic product (GDP), export earnings and mineral rents that are paid to host governments. It indicates the importance of mining in the economic life of a country and the potential for this to translate into economic and social progress - although it does not tell us whether this potential has been realised. This question was examined in ICMM's report on Social progress in mining-dependent countries.

The data shows that Suriname has risen 46 places to top the MCI. Major factors in this were doubling of metals and minerals production value since the last index combined with a 38% drop in GDP. The drop in GDP has the effect of significantly increasing the components of the index that are referenced as a percentage of GDP. The three biggest gainers similarly experienced significant declines in their GDP and positive increases in mineral export contributions.

This has contributed to a significant rise in several countries production value and or mineral rents as a percentage of GDP, which has a bearing on African countries dominating the top 25.

This fourth edition is produced using data from 2016, when mineral and metals prices were still in a sustained period of decline. The findings show that, as with past editions, many low- and middle-income economies remain dependent on the mineral sector.

This year's top 25 is completely dominated by low- and middle-income economies since the departure of Australia and Chile, showing the significance of mining in the economic life of these countries, a trend that has continued across all four editions of the MCI.

Protocols will help promote good governance and in assessments