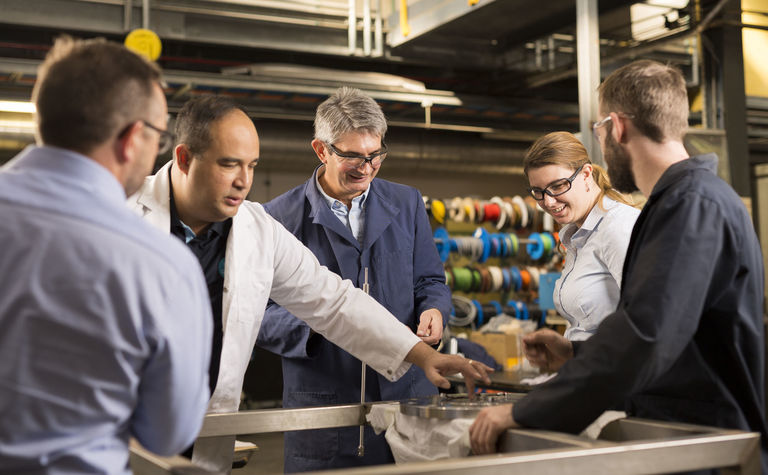 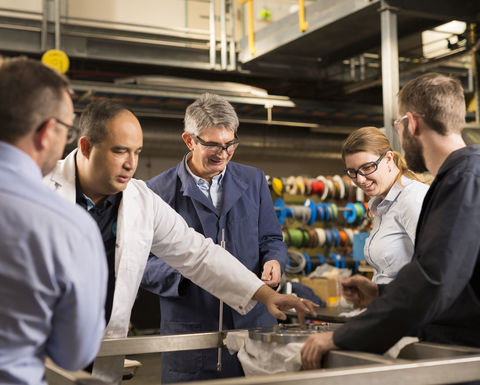 CSIRO will work with Fortescue to identify, develop and commercialise technologies

The centrepiece of the A$20 million (US$14.5 million) partnership, which was announced earlier today at CSIRO's Brisbane laboratories, is an investment in CSIRO's metal membrane technology, which enables ammonia to be used as a carrier material for hydrogen storage and transport.

Dr Larry Marshall, chief executive at CSIRO, said: "CSIRO has a strong history of collaboration with industry; not just helping existing industries reinvent themselves through global disruption, but actually inventing entirely new industries like hydrogen where Australia can take the lead.

"Today we're seeing a 'market pull' from companies like Fortescue to reinvent themselves through deep science-driven innovation and follow the global market shift towards a low-emissions energy future, and in so doing create a whole new export market for our vast clean energy resources.

"This partnership is great news for Australia; not just through new industry creation and the jobs that will flow from it, but in contributing to a different energy future that is secure, affordable, and sustainable."

CSIRO will work with Fortescue to identify, develop and commercialise technologies to support the creation of an Australian hydrogen industry and future global uptake.

The agreement includes commercialisation arrangements for the membrane technology, with a subsequent five-year investment in hydrogen R&D.

CSIRO's National Hydrogen Roadmap, released earlier this year, provided a coordinated blueprint for growing Australia's hydrogen industry and found that an economically-sustainable hydrogen industry could soon be a reality. 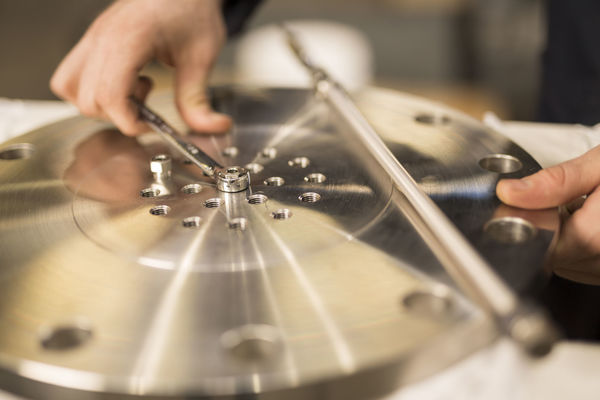 The agreement includes commercialisation arrangements for the membrane technology

Andrew Forrest, chairman of Fortescue, commented: "We are at the beginning of an energy revolution and Fortescue intends to be at the forefront of this once in a generation opportunity. As a proud Australian company, we are excited to partner with CSIRO, our nation's preeminent science and research body, to unlock the potential of hydrogen, the low emission fuel of the future."

CSIRO will continue its own investment in hydrogen R&D, chiefly through its hydrogen energy systems future science platform (FSP), and will also work with Fortescue to commercialise technologies that support new energy markets, including in the chemicals and transportation sectors.

Both CSIRO and Fortescue recognise that a hydrogen industry will require a collaborative approach, and that many opportunities for partnership will emerge as technologies and markets develop.