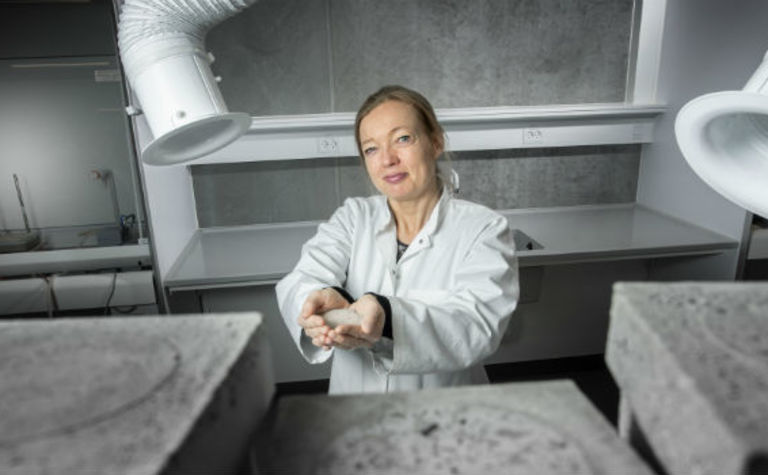 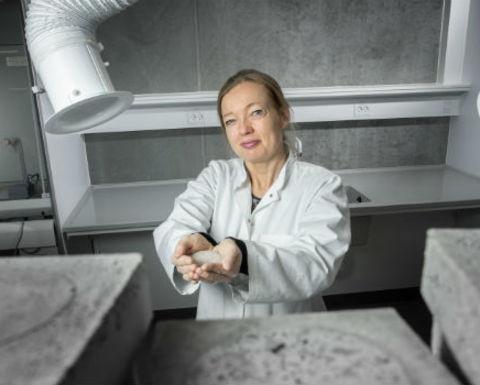 The university said the use of the tailings for this purpose could be a significant contributor to reducing greenhouse gas emissions from cement production; according to its data, it makes up about 5% of human CO2 emissions.

"We've performed physical and mineralogical analyses of mine tailings from mines in all parts of the world," DTU Civil Engineering associate professor Pernille Erland Jensen said.

"The results show that a large selection of the samples have great potential to replace up to 10% of the cement used in concrete, while other mine tailings have properties which mean that they can only be used as filler."

Jensen noted that the work to find a new use for the waste was attractive not only because of the properties of the raw materials for concrete itself, but also the environmental aspect of both the waste and cement production emissions.

"The interesting thing about these mine tailings is that they're deposited in such quantities that if they're used globally, this can make a real difference to the climate impact from the construction industry," Jensen pointed out, adding it used samples from 13 sites across the world.

DTU said that, before tailings can be used, more information is needed about the chemical properties of the materials and whether they represent an environmental pollution risk. However, it has found that many of the waste materials it tested can be used in concrete without compromising its ultimate strength.

Research assistant Anne Mette Tholstrup Simonsen, who studied the chemistry in both raw mine tailings and concrete use in the new study, said analyses show whether it can recommend that some mine tailings are used unprocessed or whether they need treatment before being added to the mixture.

"We've tested whether heavy metals will subsequently occur in too high concentrations, and whether they are leached out from concrete if it comes into contact with water. We've studied leaching from whole pieces of concrete and small grains — where we crush the concrete — so we know how concrete from a demolished building behaves if, for example, it is used as road fill," Simonsen said.

The research, supported by the Danish Construction Association, is being conducted in new laboratories at the DTU Civil Engineering campus and will form part of the EU project e.THROUGH, in which a number of companies and universities collaborate on utilisation of mine tailings.

It will also be including its findings in a collaboration in DTU's strategic partnership Nordic 5 Tech, formed to share Nordic companies' experiences in the mining industry.

Researchers will additionally bring the new knowledge to the partnership EIT Rawmaterials, made up of 190 companies, universities and research institutions from 20 countries in the European Union (EU).

Heat applied at the final step in the mineral processing chain can have significant effect.