Following a series of alarming findings unveiled in a report about those working as fly-in, fly-out (FIFO) workers last year, the Government of Western Australia Department of Mines, Industry Regulation and Safety has released a code of practice for employers in mining and construction to follow 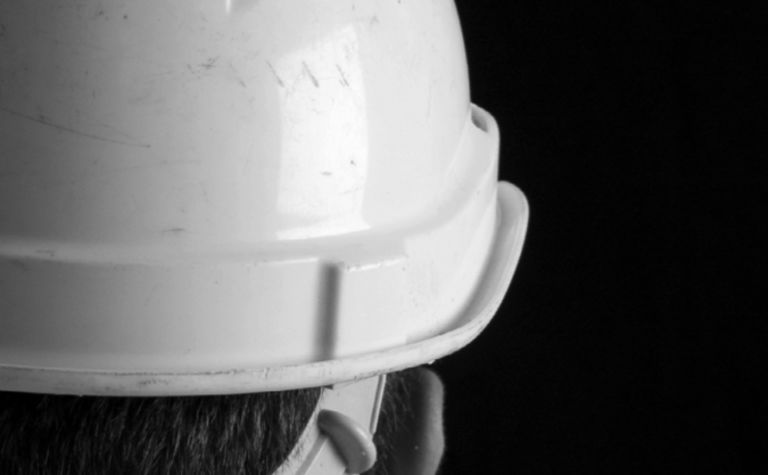 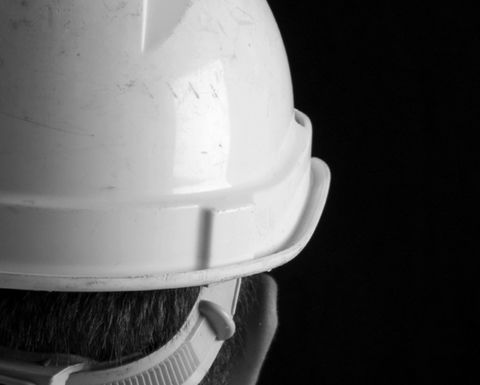 The document, published April 2, provides guidance for the industry on creating and maintaining a healthy workplace. Some of the recommendations include providing an environment that promotes good health and wellbeing, applying a risk-management process to avoid or minimise harm from psychosocial hazards and risk factors and develop a mentally healthy workplace; and developing response strategies (intervention) for workers when there are concerns regarding work-related stress or exposure to psychosocial hazards and risk factors.

The agency said the code also includes providing an environment that supports recovery.

It will apply to workplaces in Western Australia that utilise fly-in, fly-out (FIFO) work arrangements, including resources operations, covering all stages of mining from exploration through processing, and construction work that is unrelated to resources operations.

Government officials said the code of practices has been designed to help promote and maintain mentally healthy workplaces.

Several of the region's industry groups, such as Unions WA, the Australian Manufacturing Workers' Union (AMWU) and Rural and Remote Mental Health, have also supported the code's release, calling it a step forward to better conditions.

AMWU state secretary Steve McCartney told regional newspaper the West Australian the code won't create change if there are no repercussions for those who do not follow its outlines and is pushing for the guidelines to become law in the Australian state.

"We'll be talking to our workers on the ground and sending out surveys asking whether anything has changed," he told the paper.

State Mines Minister Bill Johnston told the paper it was far too early to examine specific legislation from the report, and Unions WA assistant secretary Owen Whittle said the industry must do its part to move ahead from this first step.

"If industry comes to the table then I don't think it needs to become legislation, but if they don't come to the table, government needs to act and make it legislation as soon as possible," he said in the WA report.

"Most resources operations are quite large, run by multi-national employers; I believe the money is there if they choose to invest it in better outcomes for their workforces.

The 28-page report can be read in its entirety here.

BHP goes from FIFO to DIDO