After 75 years of operation, Rio Tinto Kennecott is permanently closing its Utah coal power plant, as it moves to power the associated open-pit copper mine with wind and solar 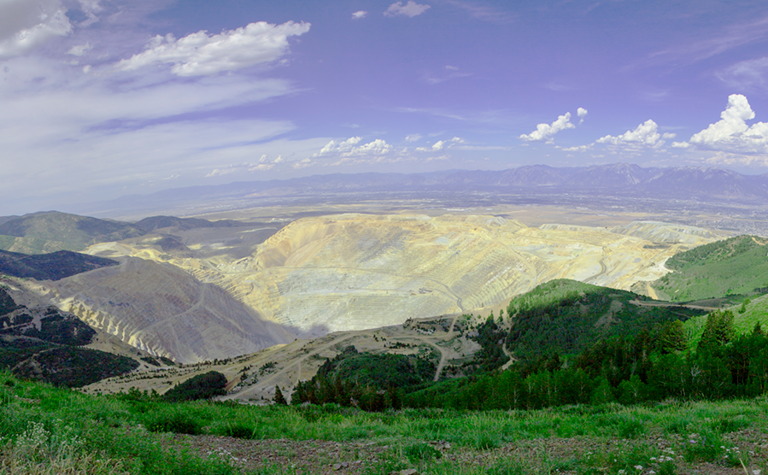 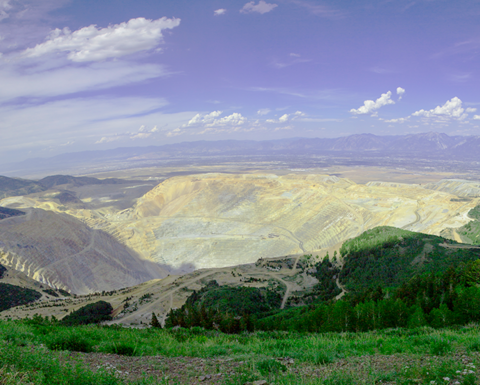 Rio Tinto Kennecott’s Bingham Canyon mine in Utah, US

The certificates are used to show that energy has been generated and delivered to the grid from renewable sources; one certificate is created for each megawatt-hour of renewable energy generated.

Rio explained that the decision to permanently shut the coal plant has been made over other options, such as moving to gas, and after electricity, the other main energy sources at Kennecott are diesel power in the mining fleet and natural gas in processing facilities.

The miner said the change will help improve air quality in Utah, while reducing the carbon footprint associated with Kennecott by as much as 65%, or over one million tonnes of CO2.

Rio Tinto Kennecott managing director Marc Cameron said: "Retiring our power plant is an important milestone for our business, because it will immediately reduce our emissions to the local airshed, and I'm proud that Kennecott is a leader in pairing our electrical needs with carbon-free renewable energy certificates."

Earlier this year, when Rio Tinto outlined its plans to transition to a low-carbon future in a new climate change report, CEO Jean-Sebastien Jacques said the company was using renewable energy to produce about three-quarters of its electricity.

The miner also highlighted that its copper will help power the transition to a low-carbon future.

"The materials we produce, from infinitely recyclable aluminium and copper used in electrification to borates used in energy-efficient building materials and our higher-grade iron ore product, all play a part in this transition to a low-carbon economy," Jacques said in conjunction with the latest announcement.

The Kennecott move also comes on the heels of the launch of the World Bank's Climate-Smart Mining Facility, a fund looking to invest US$50 million, over a five-year period, in sustainable mining projects.

According to the World Bank, the fund will "support the sustainable extraction and processing of minerals and metals used in clean energy technologies", including integrating more renewables into mining operations.

Both Rio Tinto and Anglo American have voiced their support for the initiative.

World Bank senior director and head of the Energy and Extractives Global Practice, Riccardo Puliti, said: "The World Bank is committed to working with Rio Tinto and all stakeholders involved in creating renewable energy technologies.

"Given global demand for minerals used in energy storage and batteries, such as lithium, nickel and graphite, will soar by 2050, mining for these strategic minerals must be managed responsibly and sustainably."

Project will also include the trial of underground battery electric vehicles