Canada’s federal government has invested US$242,000 (C$325,000) in a Mining Association of Canada-led project to better provide industry with the tools and knowledge required to plan for LOM climate-related decisions 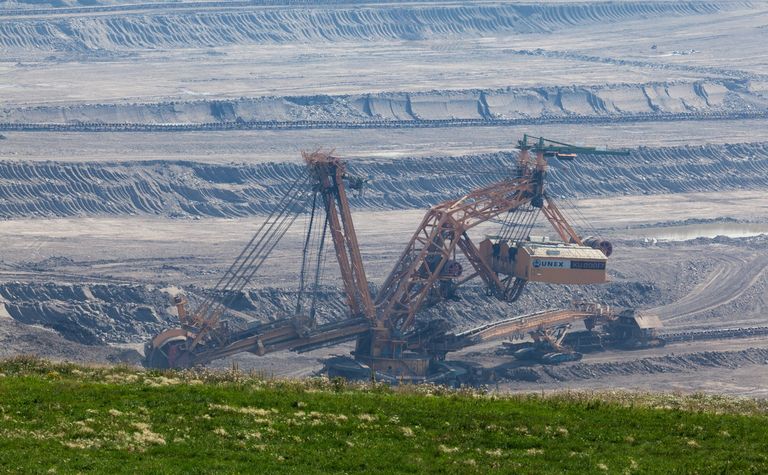 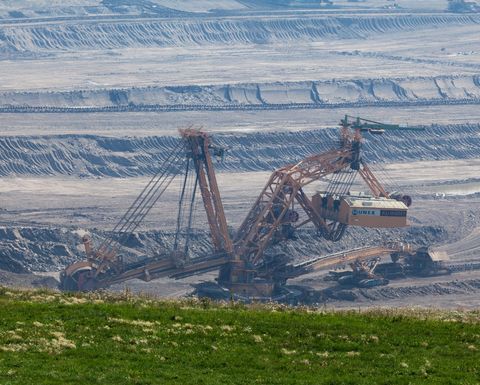 The announcement came during National Mining Week, a period in which the federal government wanted to underline the importance of mining as a primary building block of the economy, while it stressed anthropogenic climate change was the "single biggest threat".

The MAC, Golder Associates and Lorax Environmental Services have committed to match the federal funding for the the project called Climate Change Risk and Adaption Best Practises for the Mining Sector, taking its total value to C$650,000.

Parliamentary secretary to the minister of natural resources Paul Lefebvre said Friday the investment built on several other parallel federal initiatives such as the multi-stakeholder Canadian Minerals and Metals Plan, which incorporated several strategic directions for the future of the sector. Among the key elements of that plan is the environment, and it includes a vision for the ongoing reduction of mining's environmental footprint and its systematic climate change adaptation planning.

"By investing in sustainable mining projects like this one by the MAC, our government is helping ensure that our natural resources, including minerals and metals, play an important role in supplying the building blocks for clean technologies across the world. By helping our mining sector to adapt to a changing climate, we are proving once more that the environment and the economy go hand in hand," Lefebvre said in Ottawa.

MAC president Pierre Gratton said it was imperative for the mining industry to adapt to the new reality of people-induced climate change. "The outcome of this project will be the first of its kind - best practice guidance for our industry to both assess potential future climate changes at mine sites and assess potential impacts of those changes on mine operations and infrastructure."

TSM is mandatory for all MAC member companies' Canadian operations.