Lithium Australia powering up its refining 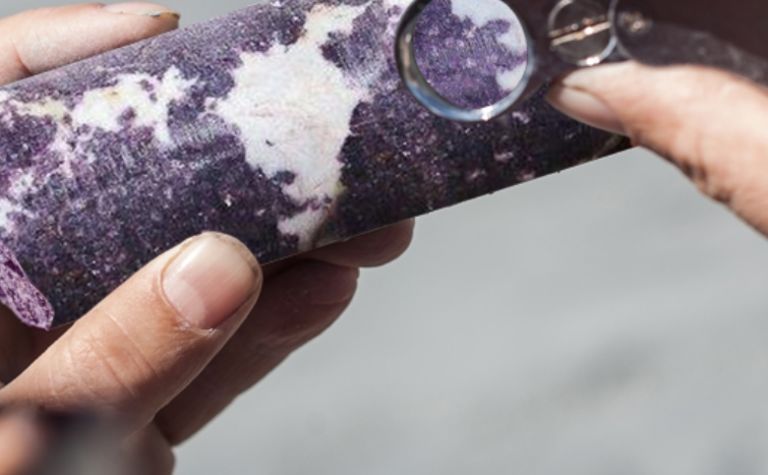 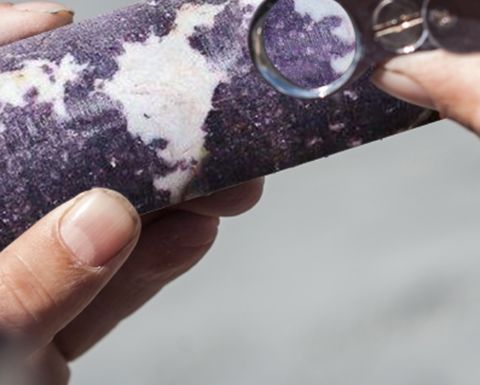 Its refining process was developed in conjunction with the Australian Nuclear Science and Technology Organisation (ANSTO). The two together, Lithium Australia noted, is an elegant and simple means for removing impurities from lithium phosphate and creating a highly refined product.

The company, which confirmed in late November 2018 that it had produced LFP batteries from the lithium phosphate created in its SiLeach process, said that this time it was produced by processing mica.

The company now feels that the LFP products it is producing with lithium phosphate and refined with its jointly developed process will offer significant benefits over those made with conventional lithium carbonate or a lithium hydroxide precursor.

He added: "When compared with other lithium chemicals, high-purity lithium phosphate is a winner when it comes to producing LFP batteries, providing two of the fundamental components for the generation of the cathode while simultaneously eliminating the requirement for lithium carbonate or lithium hydroxide."