British Columbia, Canada-focused geoscience research and data firm Geoscience BC has some ideas about where to go to boost the supplies of rare earth elements (REEs): the coalfields of the mining-rich province 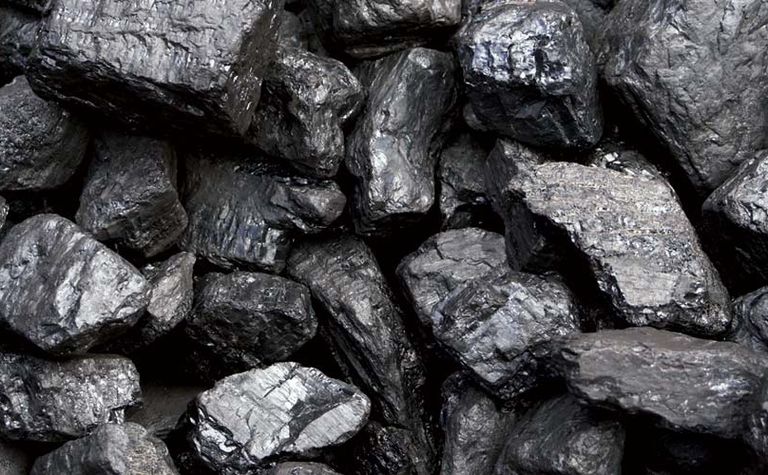 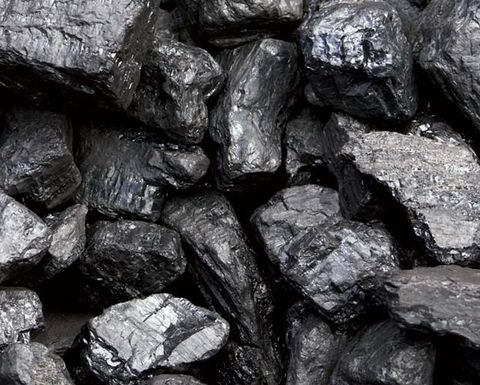 The not-for-profit group has set out to analyse how it can extract REEs from coal deposits and coal tailings facilities.

Geoscience BC has released neither information on its financial investment in the project, nor how long its work will take. Officials did say, however, that BC coal deposits could become a viable source for the elements, so its research will include characterising and quantifying the REEs and their mode of occurrence in the East Kootenay deposits, as well as the potential for extraction.

To date, little work has been done by anyone in characterisation and quantification in BC, especially compared to the research which has been done in the US.

During the 'Characterisation and Extraction of Rare Earth Elements from East Kootenay Coalfields - REE BC Coal Project', a research team will examine samples, complete the characterisation phase and then test potential extraction processes at a laboratory scale.

The researchers added that, in phase 1, they will develop an REE database where they will compile the samples; in Phase 2, they will enter the testing portion of advanced characterisation.

Holuszko serves as assistant professor of mineral processing and co-founder of the Urban Mining Innovation Centre at the Norman B Keevil Institute of Mining Engineering within the University of British Columbia.

"Traditional rare earth ore deposits are fast depleting, they are projected to meet demand for only the next 15 to 20 years," she said.