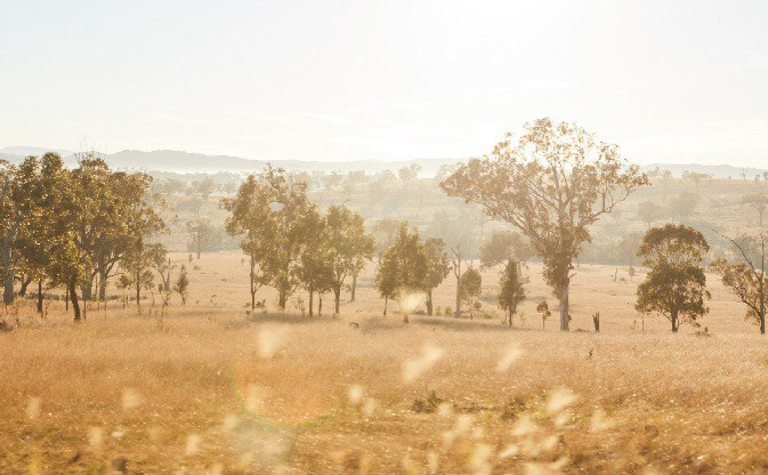 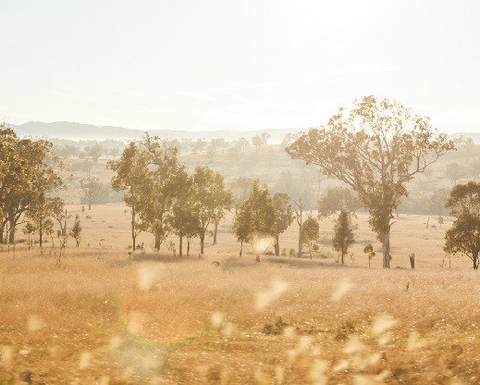 The Climate Investment Program, announced today at FT's the Climate for Change event in London, will focus on decarbonisation through further development of low-emissions technologies for BHP's operations, as well as reducing emissions generated via its value chain.

"The global response does not yet match the severity of the threat. In part because of the outright complexity of the problem. So, we must tailor our response to address this complexity and start with an acknowledgement that solutions will take on a range of forms."

Mackenzie confirmed that there was no one "silver bullet" to tackle emissions.

"Renewables, nuclear, hydrogen, long-term storage of electricity, coal and gas with carbon capture and storage (CCS), negative emissions technologies like re-forestation and biomass with CCS, and other approaches will all contribute to lower carbon outcomes," he said.

Electrification and renewables are high on the agenda for many miners, including BHP, working towards decarbonisation; however, Mackenzie believes these trends alone cannot deliver the necessary reductions of transport emissions.

"That requires decarbonisation of the electricity supply," he said.

"While renewables are powerful levers for decarbonisation, they compete for land which could be used for agriculture and urbanisation, or for conservation and leisure.

"They produce more waste relative to some other sources of energy and can cause local destruction of wildlife.

"Renewables, like batteries, also require more mined resources, which is good for us, but perhaps not for others."

Next year, BHP will set a medium-term target for the decarbonisation of its operations in line with the Paris Agreement, according to which global temperature rise should be kept below 2°C in this century. This is in addition to the company's short-term goal of capping 2022 emissions at 2017 levels, and its long-term goal of net-zero emission by mid-century. And Mackenzie said it wouldn't stop at its own operations.

"We must take a product stewardship role for emissions across our value chain and commit to work with shippers, processors and users of our products to reduce scope three emissions," he noted.

"Those who enjoy the benefits of our products should be able to do so with less and less impact."

"We will evaluate the potential impacts of a broader range of scenarios and a transition to ‘well below' two degrees."

He also gave examples of BHP's decarbonisation projects and partnerships.

Over the last three years, the company has worked together with Peking University to identify policy, technical and economic barriers to CCS deployment for the steel sector.

"Since CCS is the only short to medium-term solution that can materially reduce these emissions," Mackenzie noted.

"We recently made a US$6 million equity investment in Carbon Engineering Limited. Their innovative technology has the potential to deliver large-scale negative emissions by removing CO2 from the atmosphere," he added.

BHP is also collaborating with Mitsubishi to accelerate the development of low-carbon technologies, and recently released a bulk carrier tender for LNG-fuelled transport to reduce CO2 emissions along the busiest bulk transport route in the world.

To emphasise the strategic importance of reducing emissions to the business, from 2021, BHP will also be creating a stronger link between executive remuneration and emissions performance.