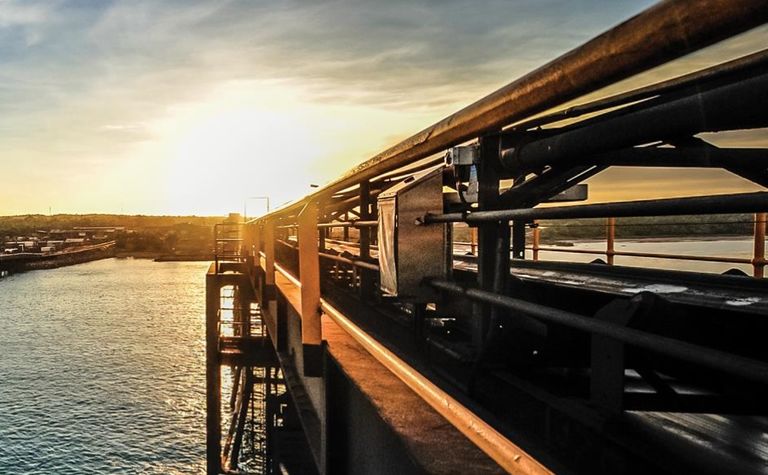 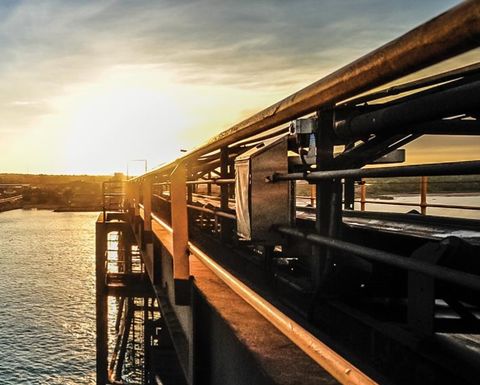 The Worsley complex in Western Australia

The company did not indicate exactly how long the agreement would extend, but did confirm that the gas would originate from its North West Shelf, Pluto and Wheatstone domestic gas facilities.

Reinhardt Matisons, Woodside executive vice president of marketing trading and shipping, said he welcomed the arrival of the gas to the Worsley Alumina integrated mining and refining complex in Western Australia's southwest region.

"Our agreement with Worsley Alumina, which makes a significant contribution to jobs and prosperity in its local community, is a further demonstration of Woodside's commitment to supplying domestic gas to consumers in Western Australia from our diverse supply portfolio."

The Worsley Alumina Joint Venture is held by South32 (86%), Japan Alumina Associates (10%) and Sojitz (4%). It includes bauxite operations near Perth, Boddington and Collie, which ship to the port at Bunbury for export shipping.

Construction of the site and refinery began in 1980, and the first alumina was produced in April 1984. Worsley's most recent expansion was completed in 2012, increasing its production capacity to 4.6Mt/y.