Rio Tinto is now offering independently certified, responsibly produced aluminium from all of its Canadian operations, with the extension of the Aluminium Stewardship Initiative’s (ASI) Chain of Custody certification to include Rio’s BC Works smelter and Kemano Power Operations in Kitimat, British Columbia 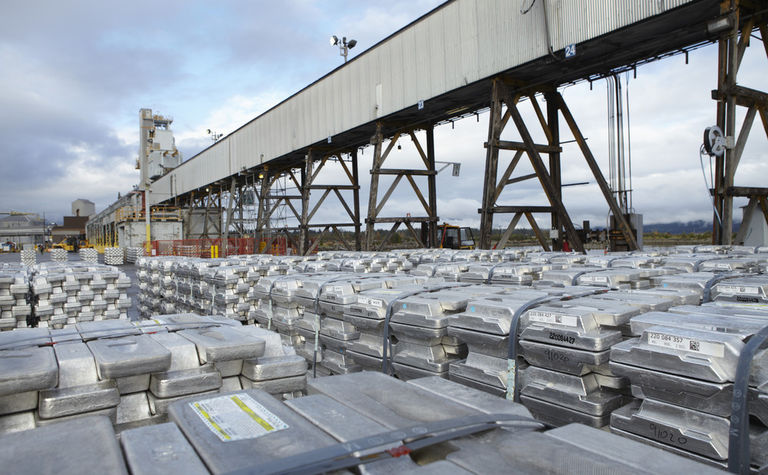 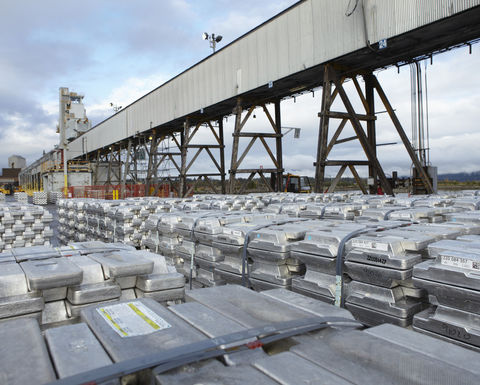 The extension of the ASI certification includes Rio Tinto's BC Works smelter in British Columbia, Canada

Rio Tinto stated that the certification reinforces the company's commitment to responsible mining and metals production by providing independent verification that material can be traced through a ‘chain of custody' spanning Rio Tinto's Gove bauxite mine in Australia to its alumina refinery, aluminium smelters and casthouses in Quebec and British Columbia, Canada.

ASI certification is designed to assure customers that the aluminium purchased through Rio Tinto's Canadian operations has been produced to the highest environmental, social and governance standards.

Rio Tinto said it has led the establishment of responsible production certification for the aluminium industry as a founding member of the ASI, working alongside customers and a broad range of stakeholders.

Tolga Egrilmezer, Rio Tinto Aluminium vice president, sales and marketing and ASI board member, commented: "This certification continues Rio Tinto's leadership on responsible production. It increases the availability of ASI certified aluminium in a range of markets, giving customers the ability to offer end consumers products made with aluminium that meets the highest sustainability standards."

Fiona Solomon, chief executive officer of ASI, added: "We applaud Rio Tinto for their commitment to ASI's mission since joining as a founding member, and for continuing to extend the reach of their ASI certified operations. This successful Chain of Custody certification demonstrates ASI's potential to create impact through voluntary uptake of its program. We are seeing the positive upstream examples like this one now extending into downstream aluminium use sectors such as automotive, construction and packaging, and this is very encouraging."

We need to talk about automation 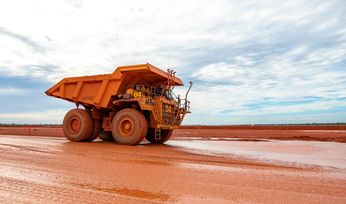 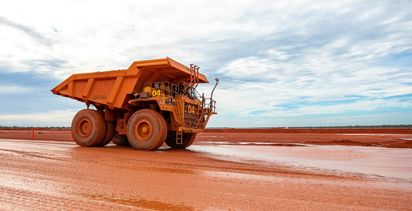 We need to talk about automation