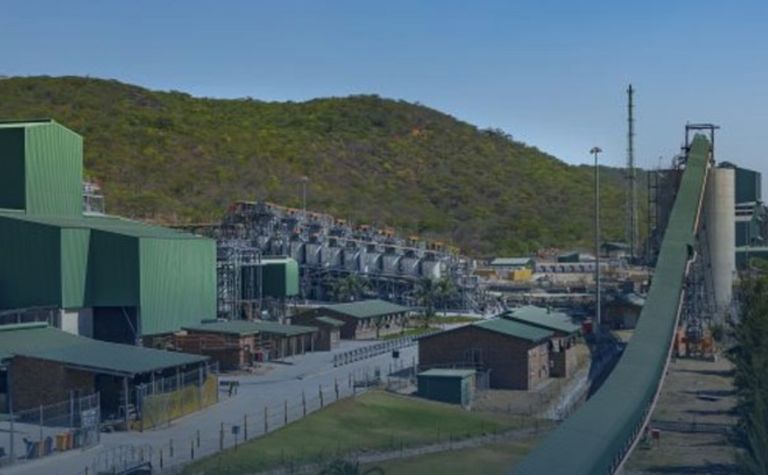 The company confirmed that an initial self-assessment had been completed by Unki ahead of an independent on-site audit. In it, the mine "performed well" across the standard's 26 covered areas such as working conditions, human rights, community and stakeholder engagement, environmental impact, and planning and financing reclamation and closure.

Unki's evaluation is in line with Anglo American's Sustainable Mining Plan initiative, under which it has committed to having all of its operations assessed against credible responsible mining standards by 2025.

The company's Barro Alto nickel operation in Brazil and the Amandelbult PGM operation in South Africa are now undergoing the initial phases of IRMA review. Officials clarified that Unki had not yet been independently assessed against the standard nor had it yet achieved any level of recognition.

"While IRMA is a voluntary certification system meant to complement strong laws and government oversight, it is also the world's first and only global definition of what constitutes leading practices in social and environmental responsibility for large-scale mining operations developed through consultation with a range of stakeholders," IRMA executive director Aimee Boulanger explained.

"We are immensely proud of the work the team has been doing at Unki on responsible and sustainable mining, and we look forward to continue leading the way for our other mining operations," he said.