The Minerals Council South Africa has formally launched the Khumbul’ekhaya initiative, with the goal of furthering and sustaining the industry's pursuit of zero harm 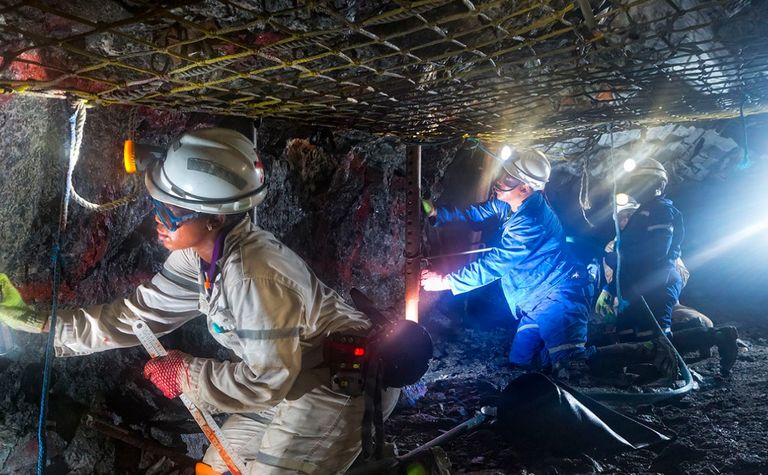 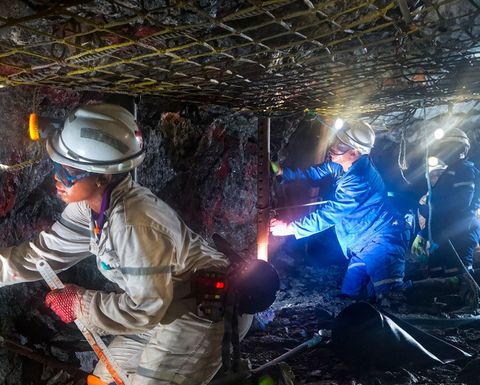 The campaign is focusing on the specific goal of eliminating fatalities.

Led by the Minerals Council CEO Zero Harm Forum, it was created because of a spike in fatalities in 2017 that was the country's first regression in a decade. The Minerals Council Board subsequently and urgently initiated several measures to address the trend, including an intense scrutiny of the major causes of accidents, research by the Mine Health and Safety Council (MHSC) and the launch of the National Day of Safety and Health in Mining 2018.

Khumbul'ekhaya has four critical drivers: the industry's continued commitment to zero harm; a two-year focus on the elimination of fatalities as a result of both safety and health incidents; adopting a holistic approach, recognising that fatalities are usually the result of a complex set of circumstances; and learning from incidents, from each other and from other industries.

"A massive combined effort by companies, unions and the DMRE [Department of Mineral Resources and Energy] in mid- to late-2018 saw a gratifying improvement," the organisation noted. "In addition, a facilitated workshop involving 34 industry CEOs in January this year, provided the impetus for a revitalised strategy - Khumbul'ekhaya."

The Minerals Council confirmed that significant strides had been made to improve industry safety and health performance in recent years; in fact, the country's industry is currently on track to have its safest year in history.

Collaborative efforts, too, by the MHSC 2014 Occupational Health and Safety Summit Milestones and the Centre of Excellence, along with the formation of the MOSH Learning Hub, work by the Mandela Mining Precinct and the CEO Zero Harm Forum have made a difference, and those efforts have helped the country realise an 88% decrease in fatalities since 1993 and reductions in health-related deaths.

"However, the industry takes the view that no fatality is acceptable, and their incidence needs to be eliminated," the council said.

MHSC chair and chief inspector of mines David Msiza added: "We shouldn't lose sight of where we have come from. Decades ago, no one believed that zero harm was possible. If we maintain the reduction we have had, this will be the safest year ever."

Khumbul'ekhaya is a Nguni word for "remember home", and, according to the council, "recognises the devastating impact that work-related deaths have on families" as it aims to encourage an enhanced safety and health message.

In the coming months, the Minerals Council said its members would be hosting their own Khumbul'ekhaya launches and health and safety days.