Steel manufacturer SSAB, iron ore miner LKAB and energy company Vattenfall, the Swedish owners behind the HYBRIT initiative, are investing SK150 million (US$15 million) and the Swedish Energy Agency is contributing another SK50 million towards the construction of a storage facility for hydrogen at the HYBRIT pilot plant for fossil-free steel production 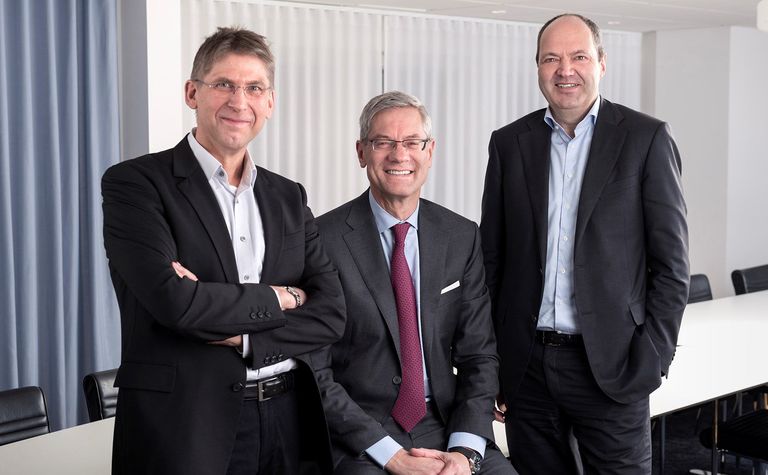 The HYBRIT initiative, which began in 2016, aims to use fossil-free electricity and hydrogen instead of coke and coal in steel production, meaning the emissions would consist of water instead of carbon dioxide. According to the companies behind the project, it has the potential to reduce Sweden's total carbon dioxide emissions by 10%.

The plan is to build a hydrogen gas storage facility 25-35 metres below the surface on LKAB's land in Svartöberget, close to the pilot plant currently under construction on SSAB's site in Luleå. The storage facility is expected to operate from 2022 to 2024.

The implementation study for the HYBRIT initiative showed that large-scale storage of hydrogen gas can play an important role in Sweden's future energy system.

SSAB president and CEO Martin Lindqvist said: "The investment in a storage facility for fossil-free hydrogen gas is an important building block in achieving our goal of a fossil-free value chain from ore to finished steel."

In June last year, the companies behind HYBRIT started the construction of the pilot plant in Luleå. Work also began recently on the reconstruction of a pellet works in Malmberget to replace fossil fuel with bio oil, with the aim of manufacturing fossil-free pellets.

The pilot plants for fossil-free steel production will be used from 2021 to 2024, and the partners in the initiative are already looking into the possibility of scaling up the manufacturing by building a demonstration plant in 2025, three years earlier than previously planned, to produce fossil-free steel from iron ore for commercial use. The aim for 2035 is to sell fossil-free steel on a broad scale.

Since 2016, the HYBRIT initiative has been granted SK599 million of financial support by the Swedish Energy Agency, and the three owner companies have so far spent and committed to invest SK1.1 billion. 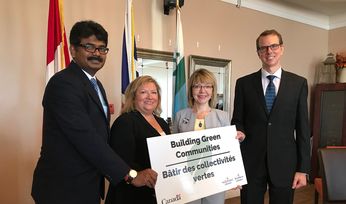 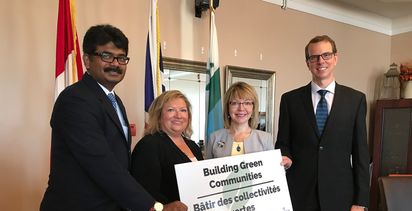